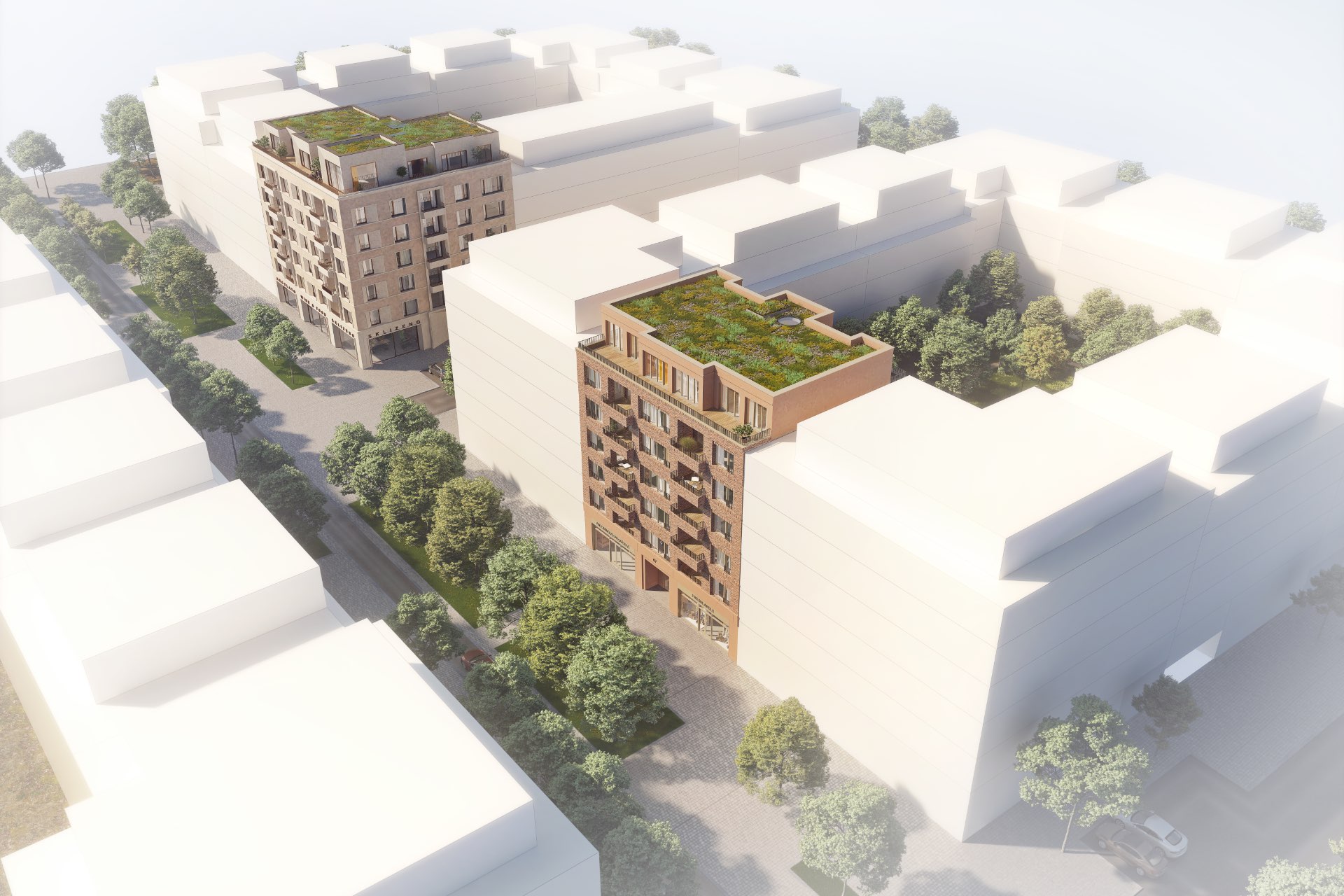 The Sekyra Group has announced the winners of an international architectural competition for the third stage of the Smíchov City development project in Prague. Pavel Hnilička Architects + Planners is also among the winners who will design three specific houses. Construction should begin in 2024. First two parts called Smíchov City North and Smíchov City South are currently in progress. The first should be completed by the end of 2023 and envisages a residential and office block. Specifically, it is a construction in the vicinity of Za ženským domovy, Nádražní, Na Valentince and Stroupežnického streets. A building permit is currently in works for the second stage. It will also include the construction of the Česká spořitelna campus dominating the southern part. ČS campus will consist of four buildings with green roofs designed by Baumschlager Eberle Architekten and Pavel Hnilička Architects + Planners. Twenty-one architectural studios should be included in the entire project of the new Smíchov.