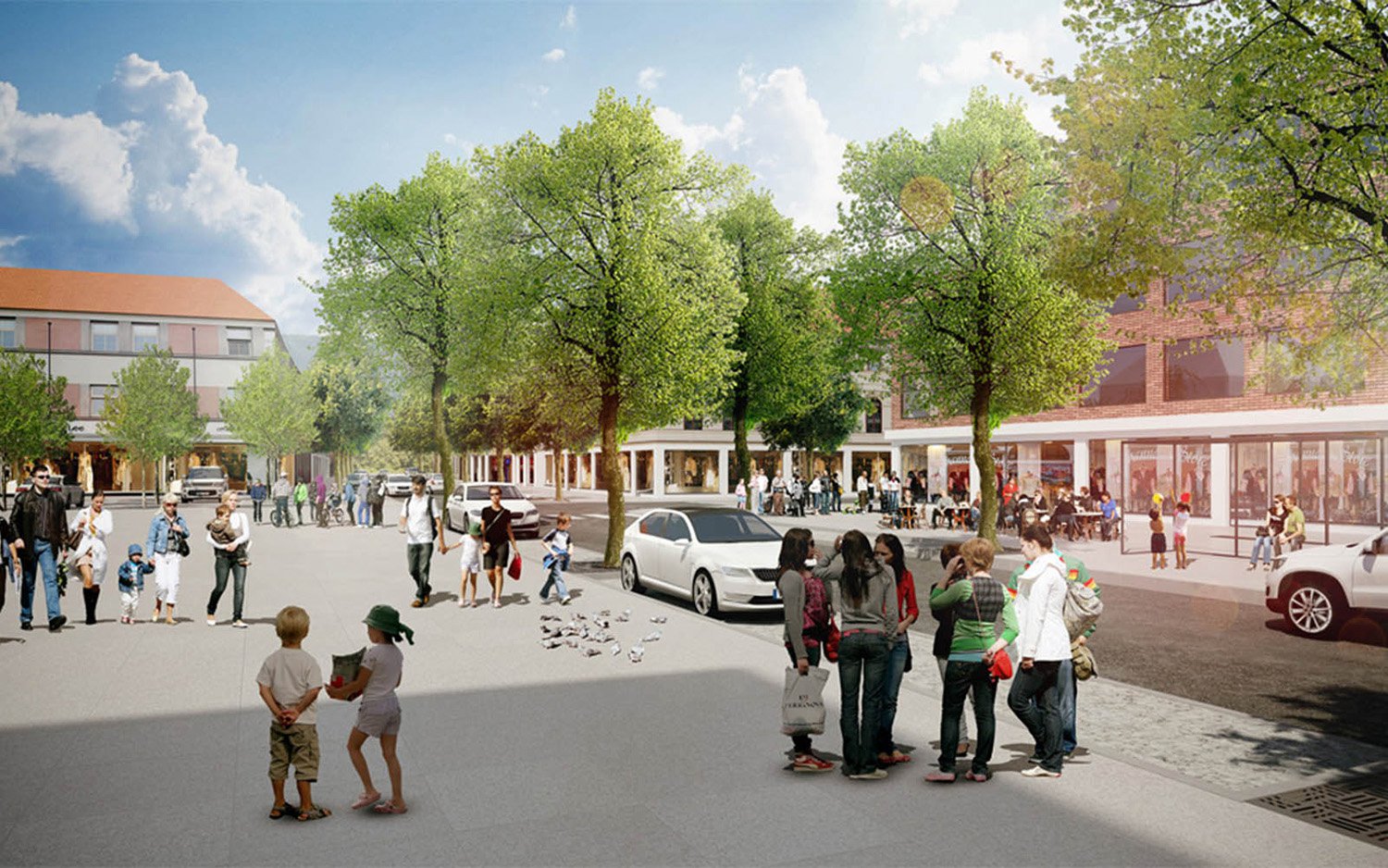 The center today is Dobřichovic place at the intersection of two major streets Dobrichovicka central part of the oldest streets on May 5, which formed the axis of the original habitation, and traffic congestion Palacký Street. Here, in the germ of the city center, we propose to establish a new central square. Jednota building is designed for survival and will then be replaced by a new object that defines the area of the square. 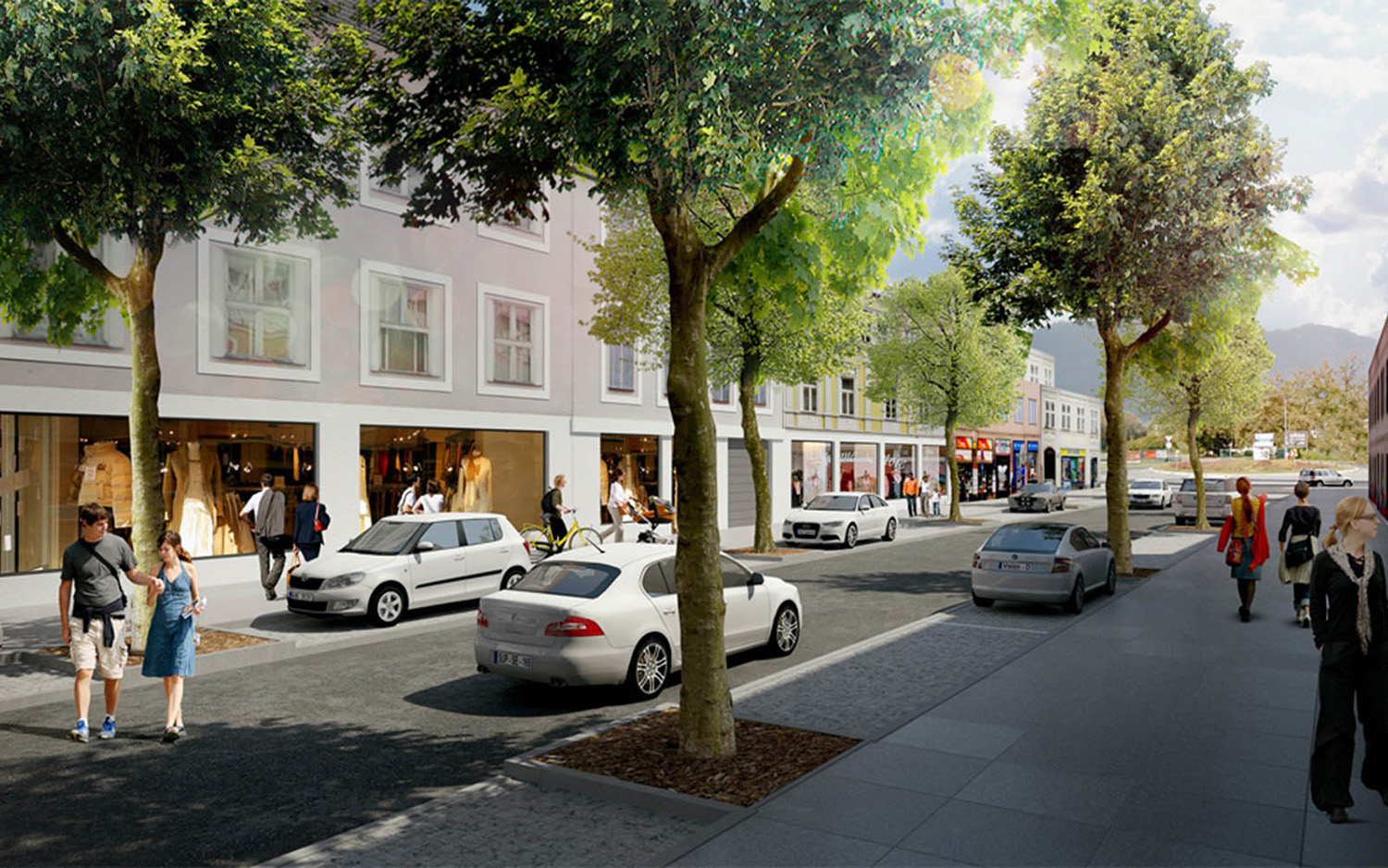 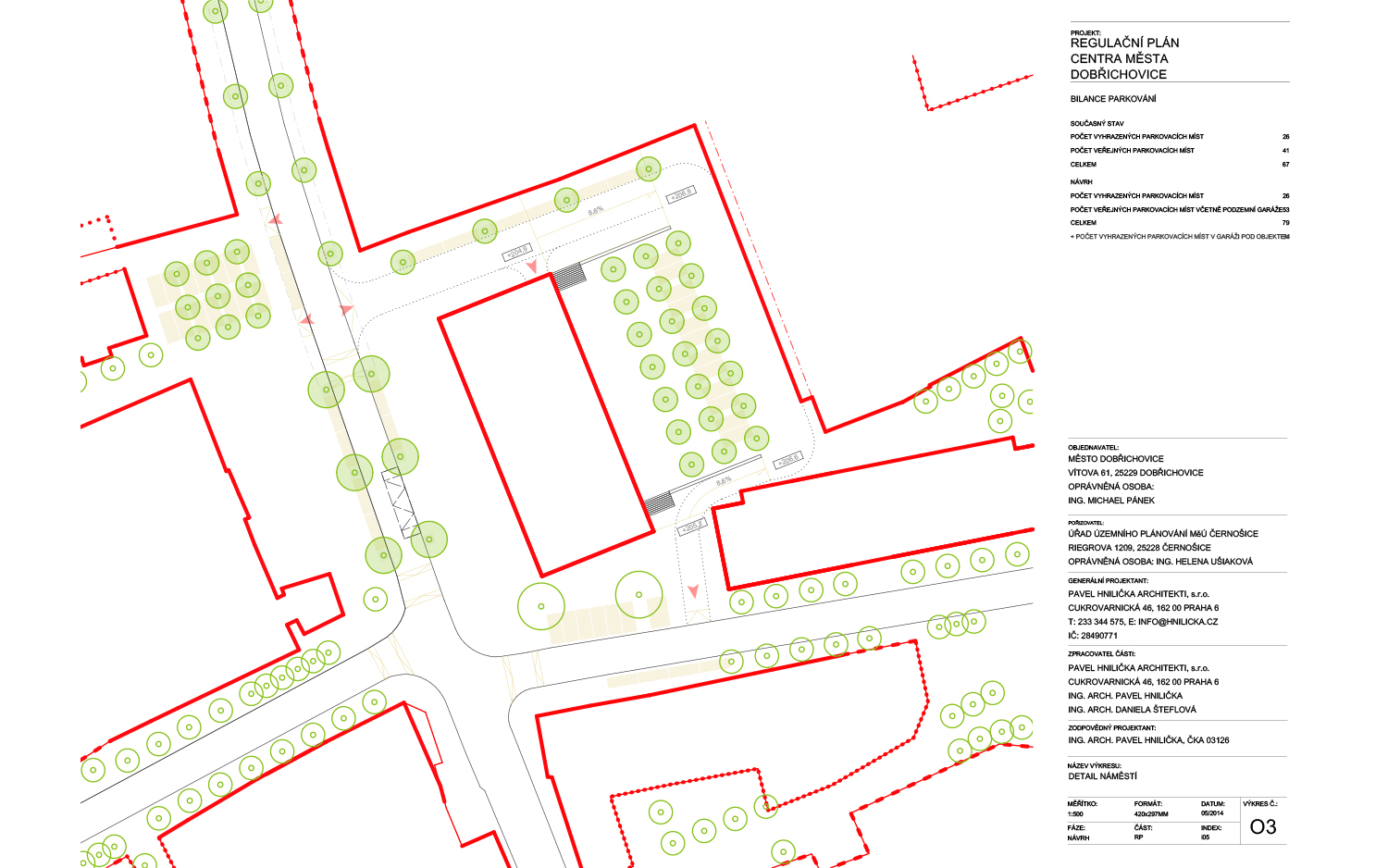 The control scheme works with three types of construction lines. For blocks that define the square, is designed building line closed, having particular importance to clearly defined spaces. Continuous development enables enhanced utilization of the parterre. Building an open line is designed primarily at Palacky Street and 5th of May. It is interruptible, houses between them may have distances. It is important for transforming the streets, which are gradually filling up. In contrast, the building line free is suitable for the construction of houses away from the city center, where declining demands on intensity of use of public spaces.

Master Plan sets the basic rules for the construction particularly in relation to public places. Regulation is not a limitation, but at the same time gives builders the right to build a certain amount of construction. The advantage is that the builder has these rules are predetermined and may not proceed with the construction project "trial - error". 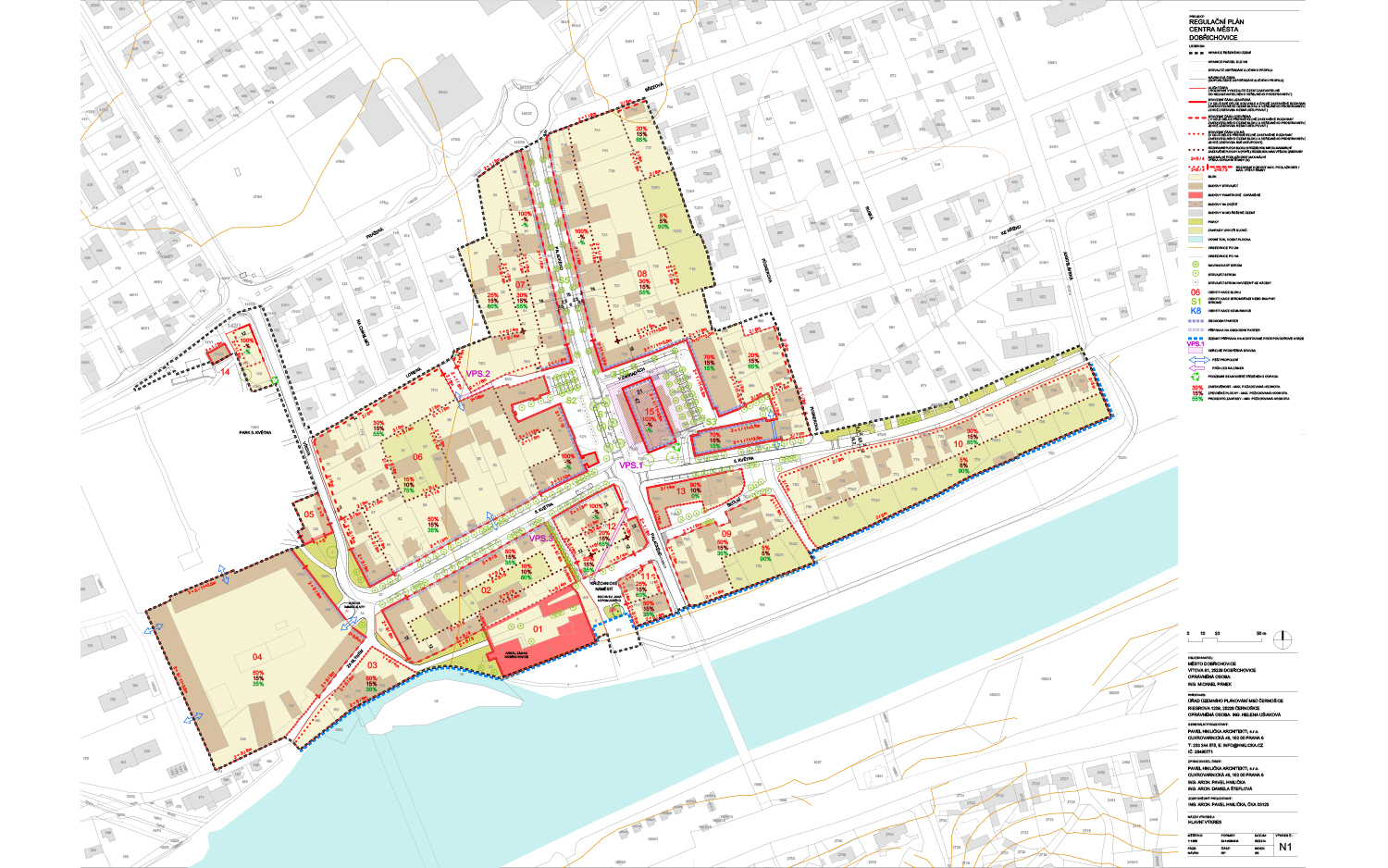 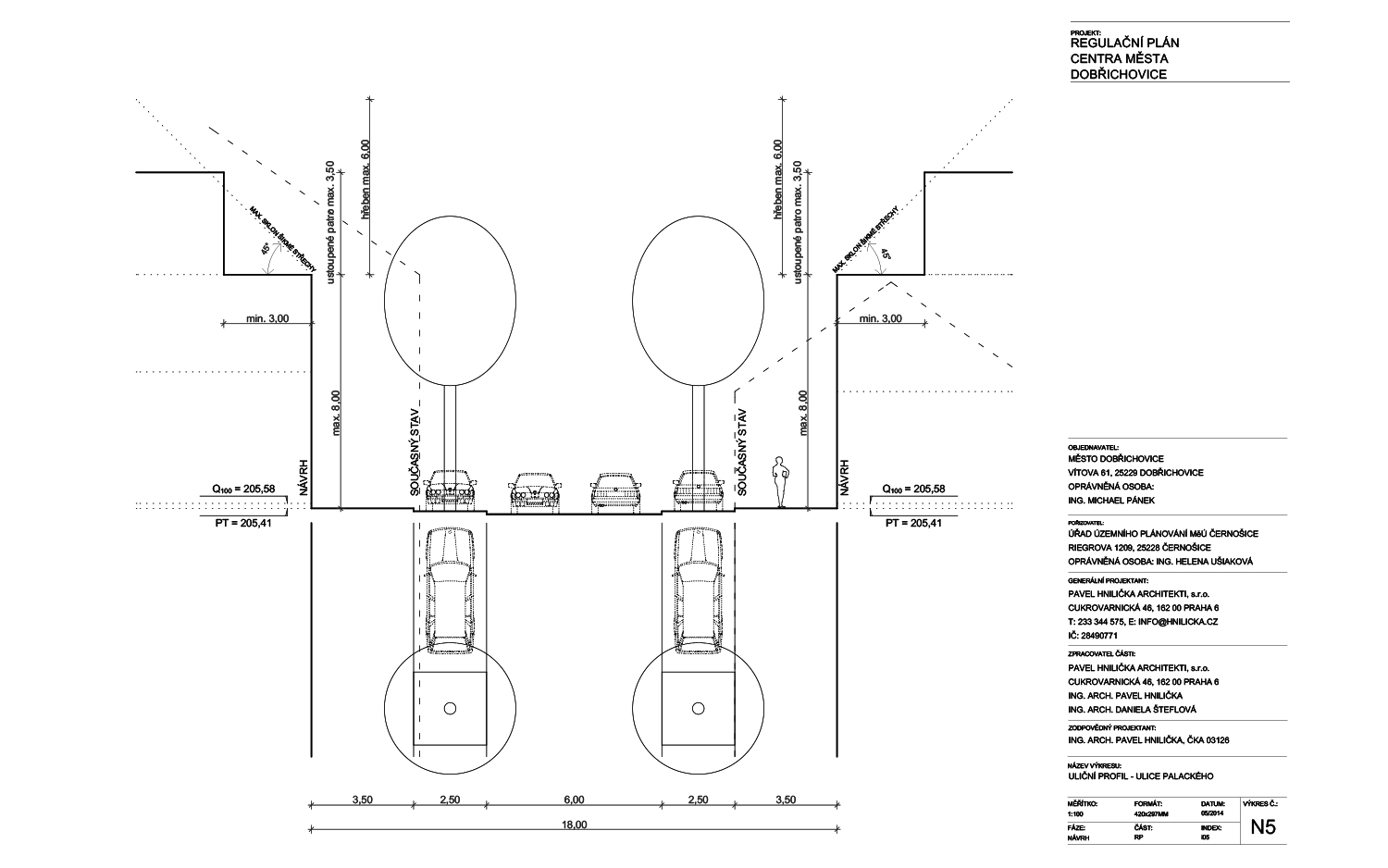 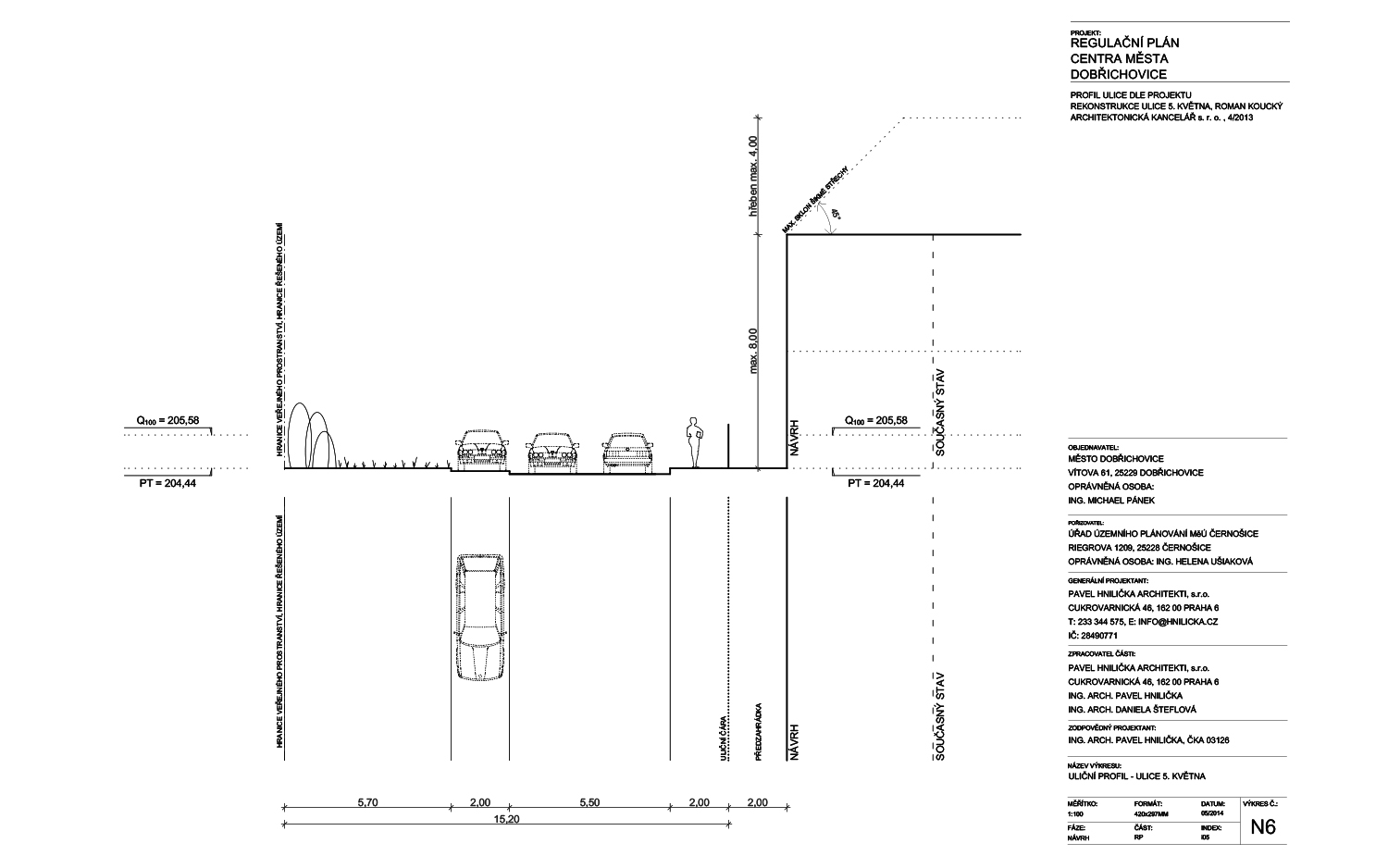 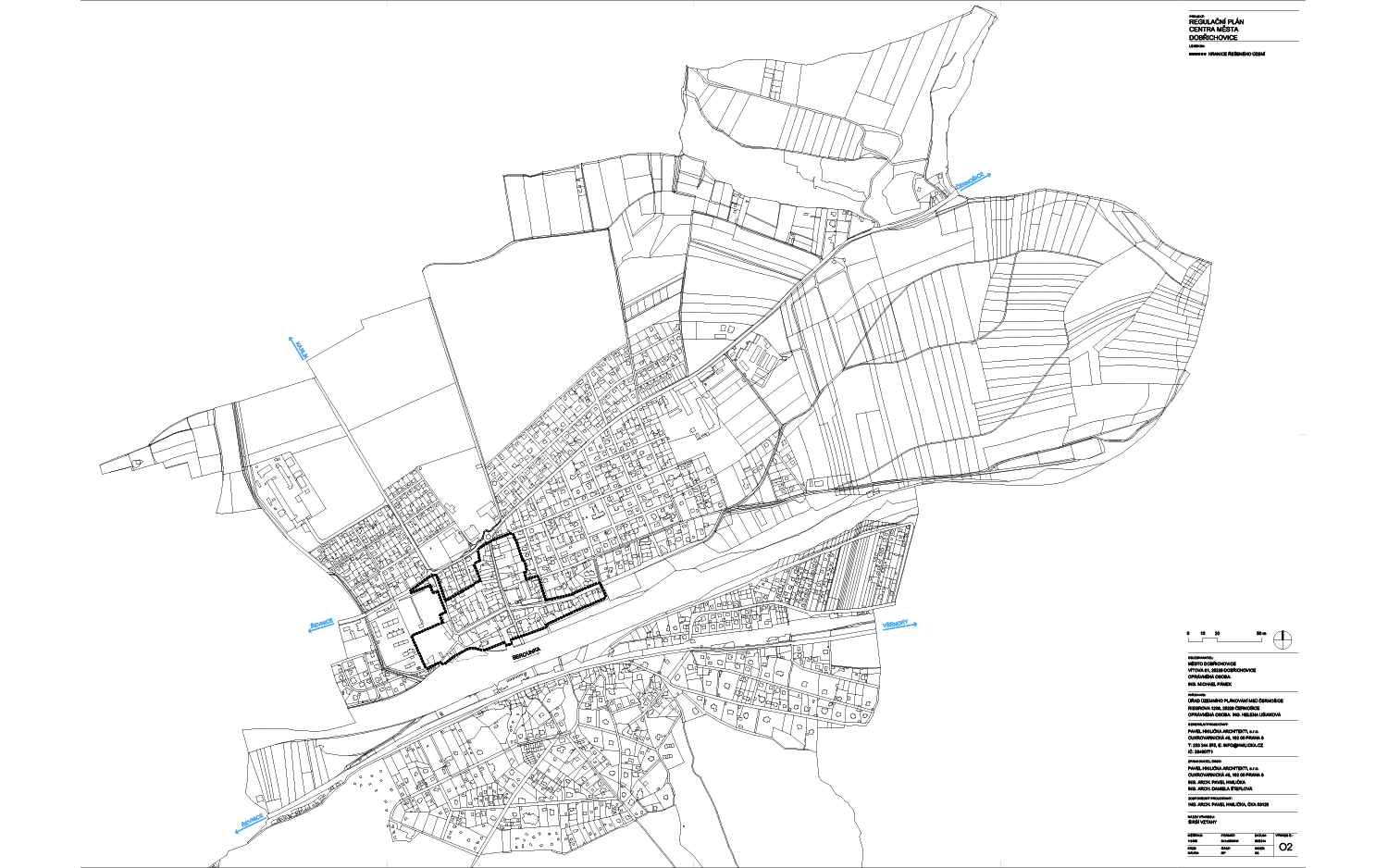 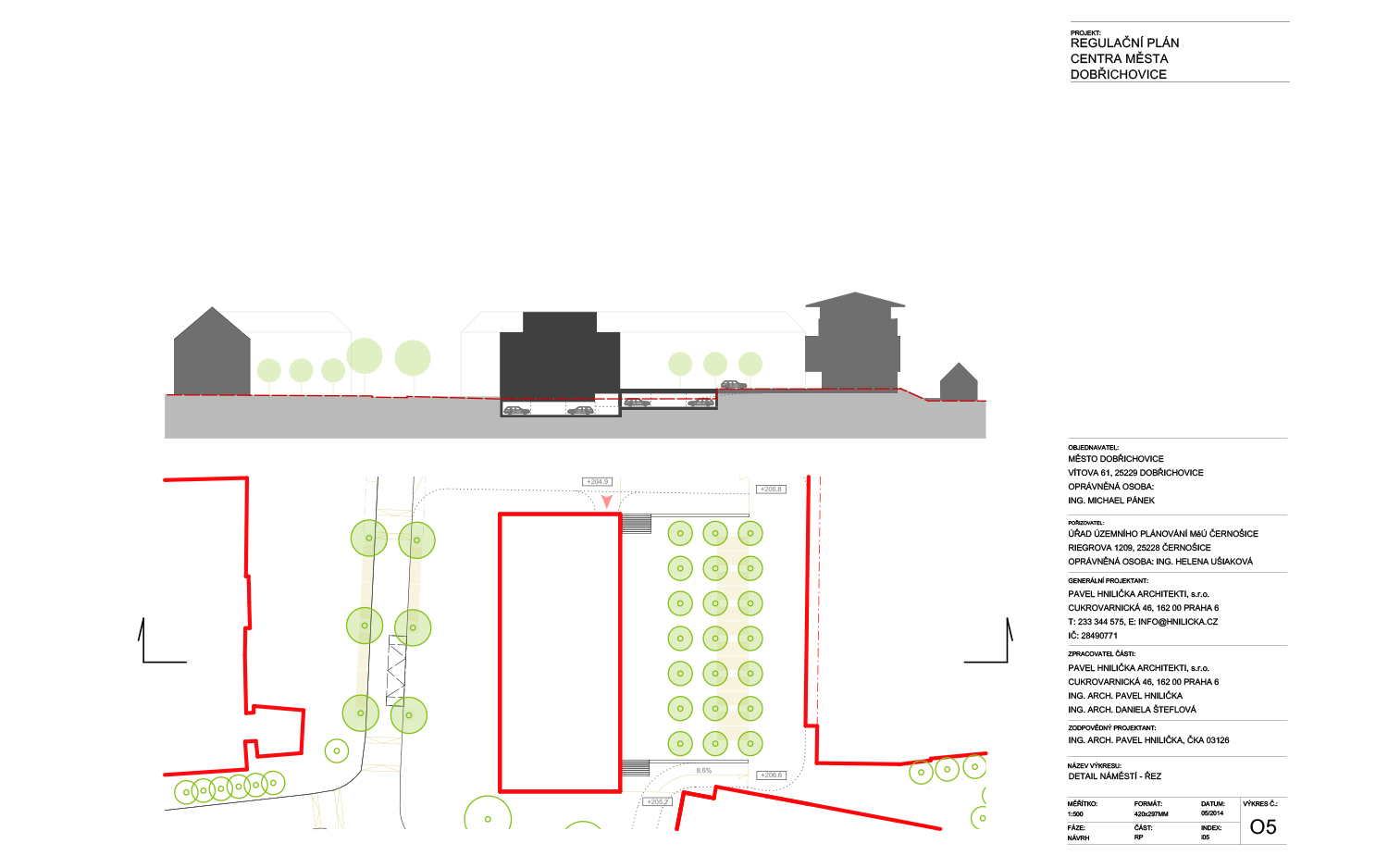