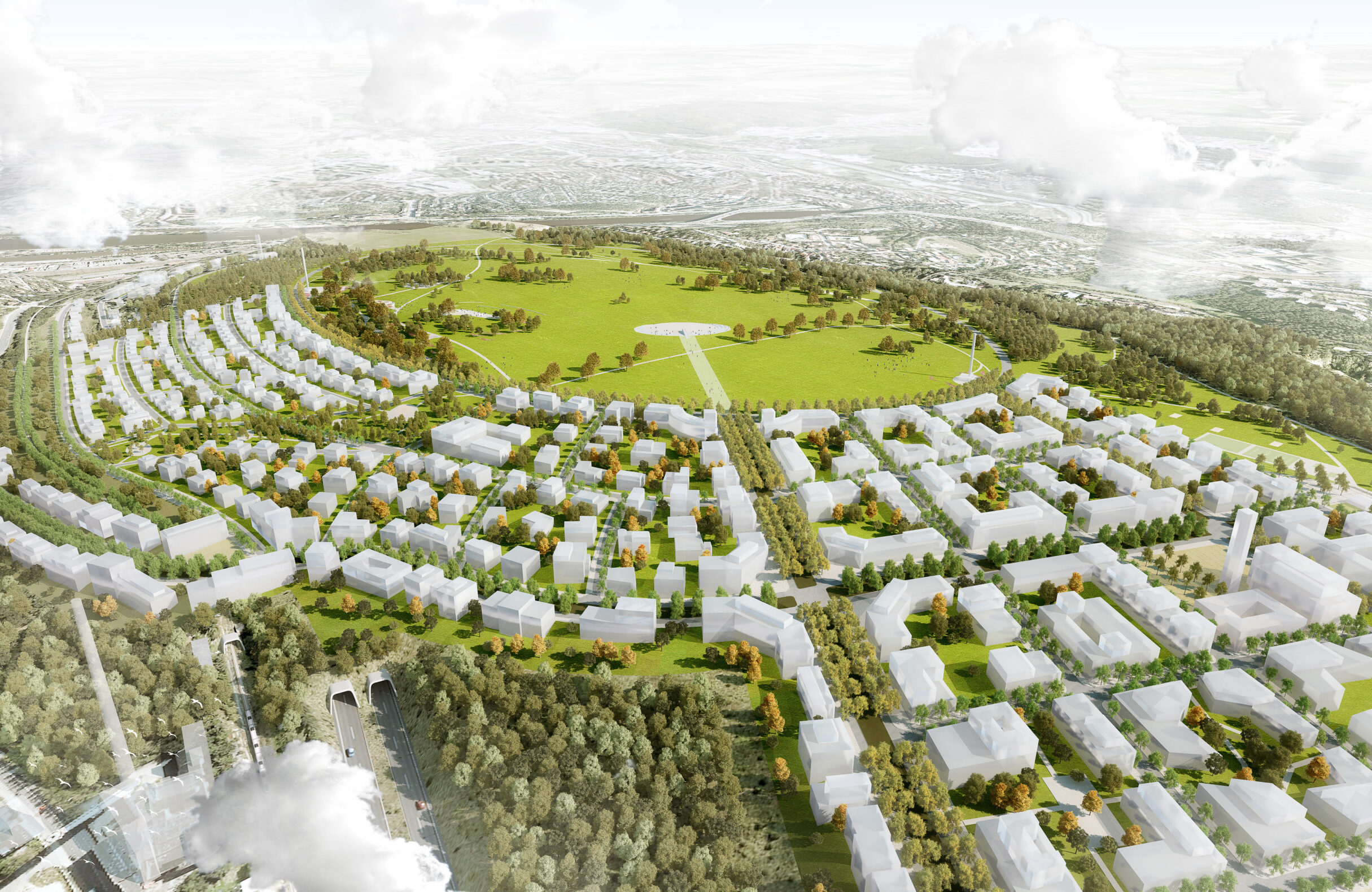 The location in question occupies a tableland, witch is nowadays used mostly for agricultural purposes. The area was originally surrounded by small settlements, which gradually merged into one completely fully built-up area. The settlements were connected by a network of roads. There was a significant historic connection between Radlice and the chapel of St. Prokop with the quarry in the Prokop Valley and the road above the exposed rocks from Butovice towards Zličín.

The eastern and southern part of the area borders on the Prokop Valley, which is part of the Prokop and Dalej Valleys Nature Reserve and constitutes a unique natural area. Its northern part borders with the thalweg along the Radlická street. The slopes above the railway are overgrown with woody plants and the area develops without any restrain.   The northern part of the area in question is intersected by a major thoroughfare – Radlická radial road. Running simultaneously with the main road is line B of Prague Metro. Two of its stops - Radlická and Jinonice are actually located in the area. The space surrounding the public transport is not sufficiently utilized as urban area. Its northern part is impenetrable and presents a typical example of the so-called inner outskirts. Instead of using areas in the city, intensive construction occurs beyond its limits while the areas in the city remain deserted. Despite their close proximity to the urbanised area of the city, these places remain very unpleasant. 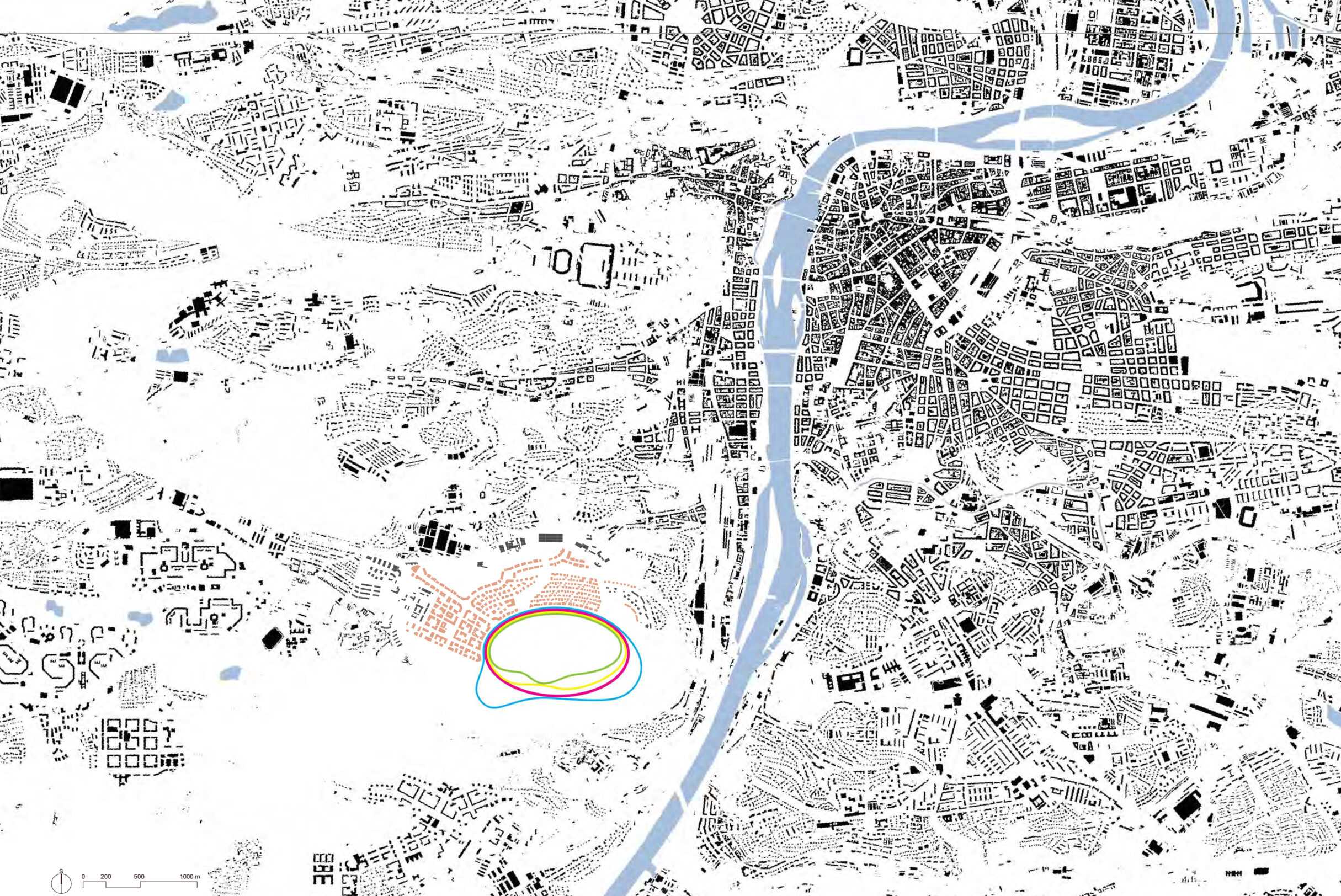 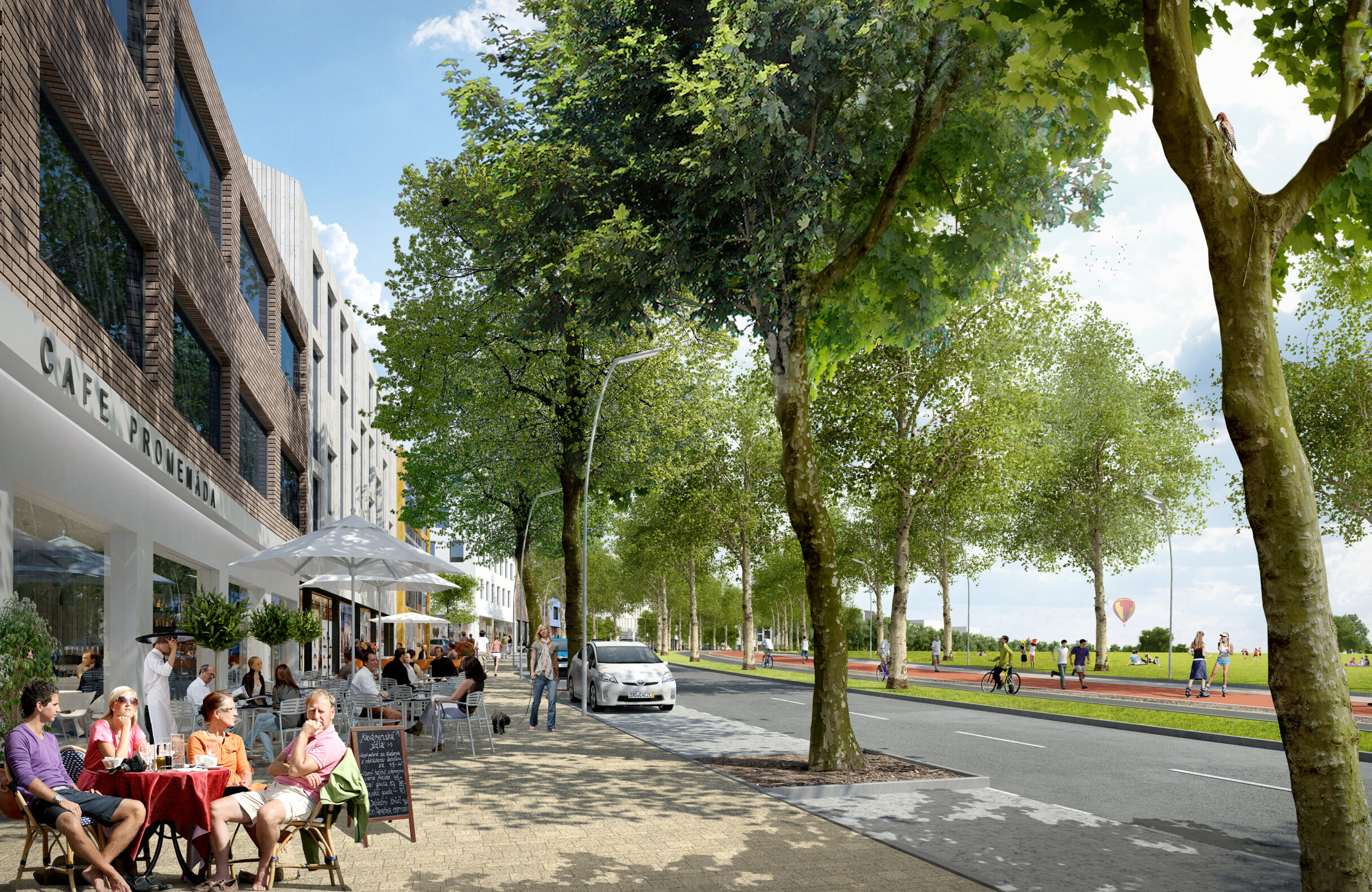 THE BORDER BETWEEN TOWN AND NATURE  The foccus of project was for the borders between city and nature. The positions of both elements on the margins of the area are set and clear. In the south there is Prokop Valley, in the east the promontory of Dívčí hrady and finally in the north and west the urbanised areas of Radlice, Jinonice and Staré Butovice. Although the housing development around the metro stations is not yet finished, it makes sense to attach it to the stations and use the valuable potential of the metro. In this respect the use of the area is clear. But how to find the border between the city and nature? How should the two meet? And where should the borders of the built-up area be delimited? To create a logical and respected boundary, in other words a boundary that would remain unchangeable in the long run, it is necessary to grant the place some significance. Otherwise the border might be shifted after a while and lose its outline. The area of Dívčí hrady has a significant position in the picture of Prague. Due to its extent and beautiful location above the Vltava River it is predestined to become an important city park, which can compare with other places such as Ladronka, Stromovka, Obora Hvězda or Petřín. A City Park situated on the hill above the river form is the basic idea of project. Its content and use set it apartfrom the "wilderness" of the Prokop Valley and the "wasteland" on the Vltava rocks. That is why we have given the park the shape of an ellipse bounded by a circular road - a clearly delimited element in space - symbolizing the fast pace of our  times and fulfilling the modern citizens´need for sports and leisure activities. The ellipse forms a border between the city and nature and becomes a sort of a promenade similar to a waterfront. In this case, however, the sea or the river is replaced by the park, which provides fabulous views.

NATURE AND LANDSCAPE  The main effort of the authors was to emphasize the generosity of the space and offer the visitors something they wouldn’t find elsewhere in Prague. The area is exceptional not only for its location – a tableland with a number of panoramic views, but also because of complete absence of a similar park in the area. The main motive of the proposed project is an ellipse formed by four paths designed for running, skating, cycling and walking. These lanes merge into a wide tree-lined promenade (12 metres in width) running along the housing development. At the end of the housing development they separate again in their own directions. The ellipse demonstrates the main principle of the project. Intensive sports and leisure activities are brought close to the built up area and the interventions are diminished towards the Prokop Valley. In this way we sensitively incorporate the new landscape park into the nature reserve and at the same time we reduce the load of the Prokop and Dalej Valleys by providing new activities in their vicinity. 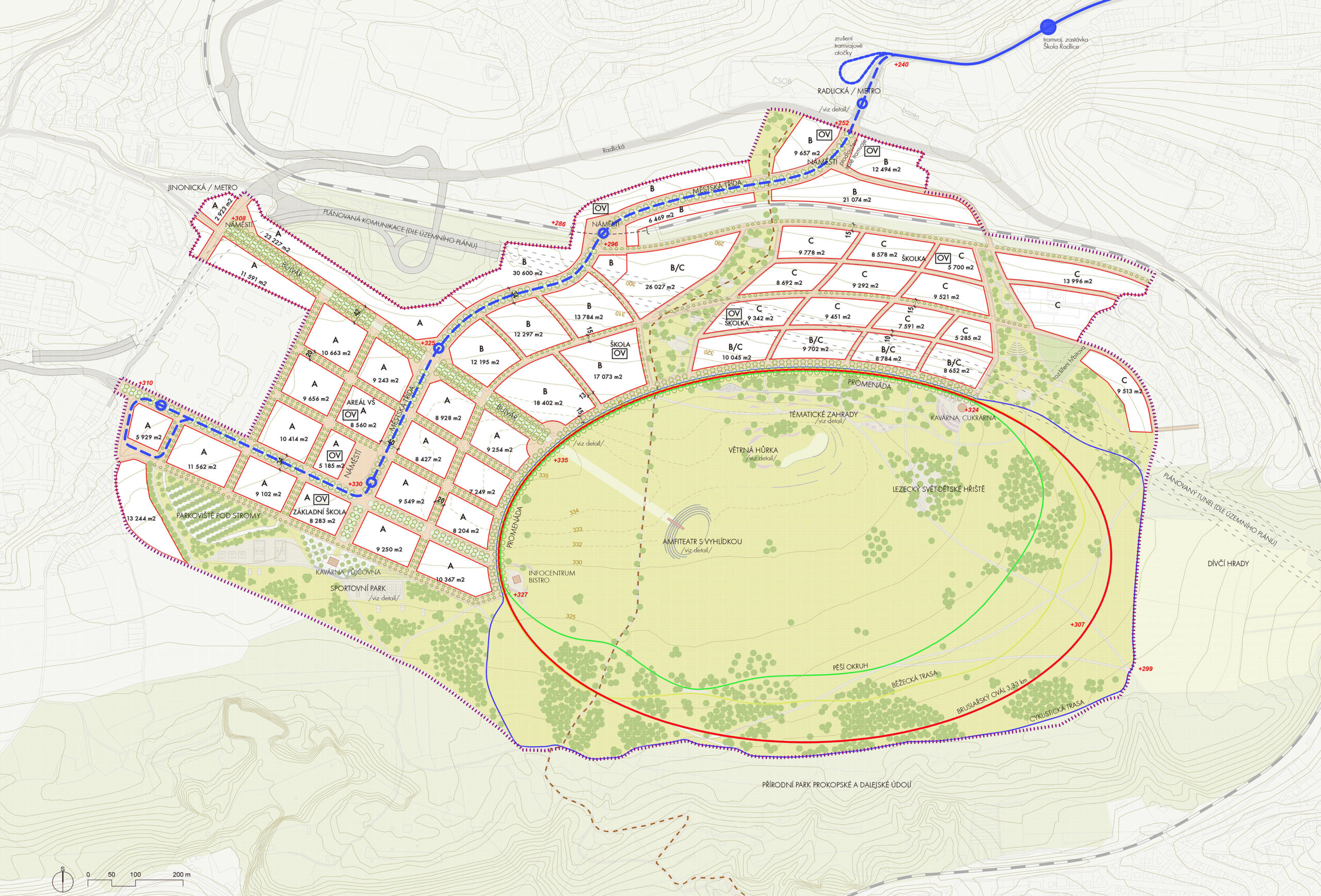 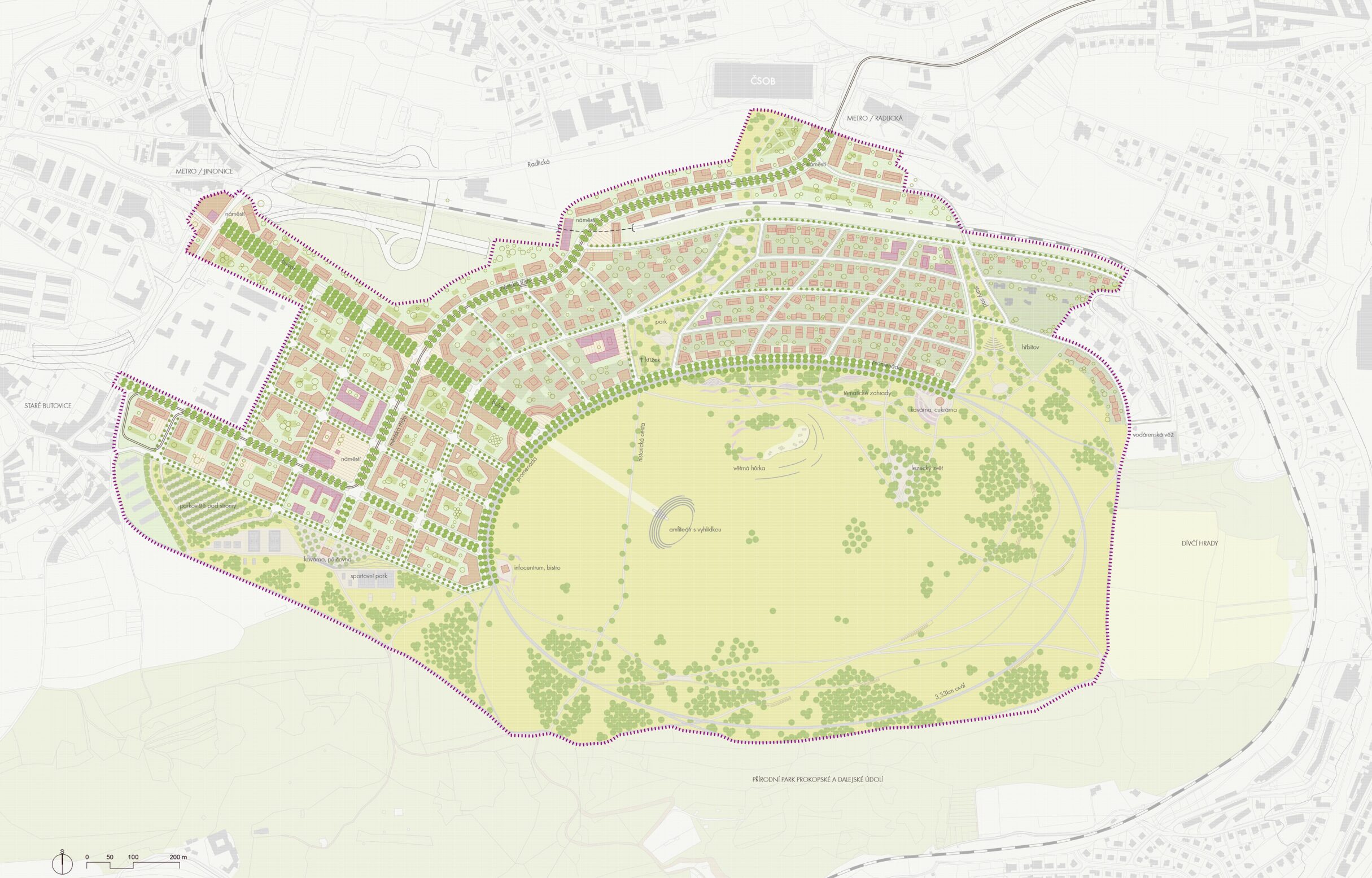 STRUCTURE OF THE CITY The prolonged tram line becomes the backbone of the new city districts. It is a city-forming mode of transport which serves the whole area, including the park, naturally and with elegance. If it is to be frequently used, the park must be easily accessible. The city structure is divided into two quarters. The upper quarter by Staré Butovice is formed by compact shapes and serves various purposes, from housing, schools, administrative and research buildings to cultural institutions. The lower quarter, situated on the slopes above Radlice, is predetermined for more loose housing development with public facilities.

An important part of the project is also the quality of public spaces and inhabitability of the city. We propose streets and squares with noticeable character to make the orientation easy both for the residents and the visitors. We want to make them feel happy and familiar in the environment. The main communications are lined with various types of trees. The principle of the  project is to find an optimal structure of public spaces and outline their character. The master plan clearly defines the sites for building and for the cityś public spaces. 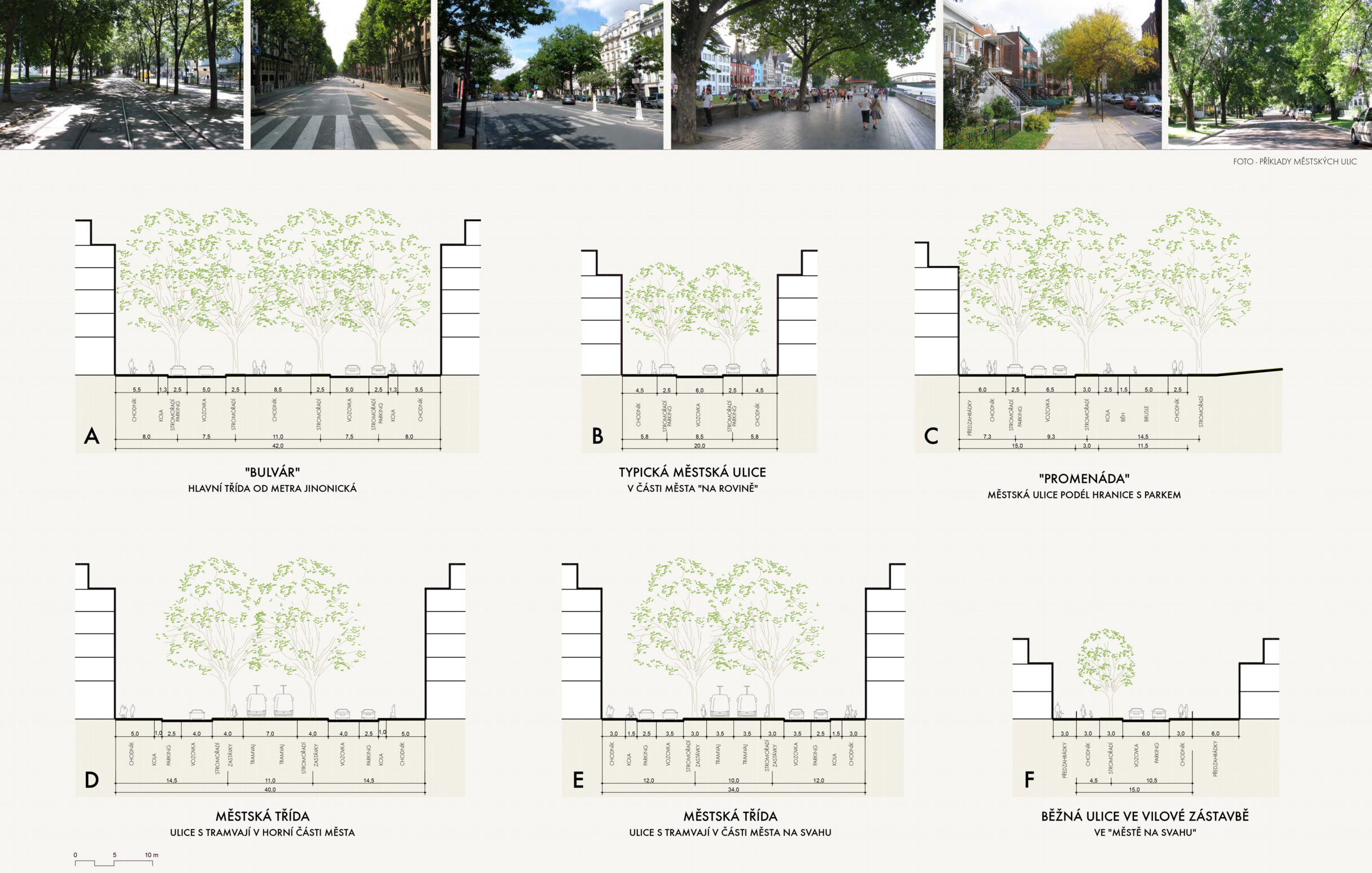 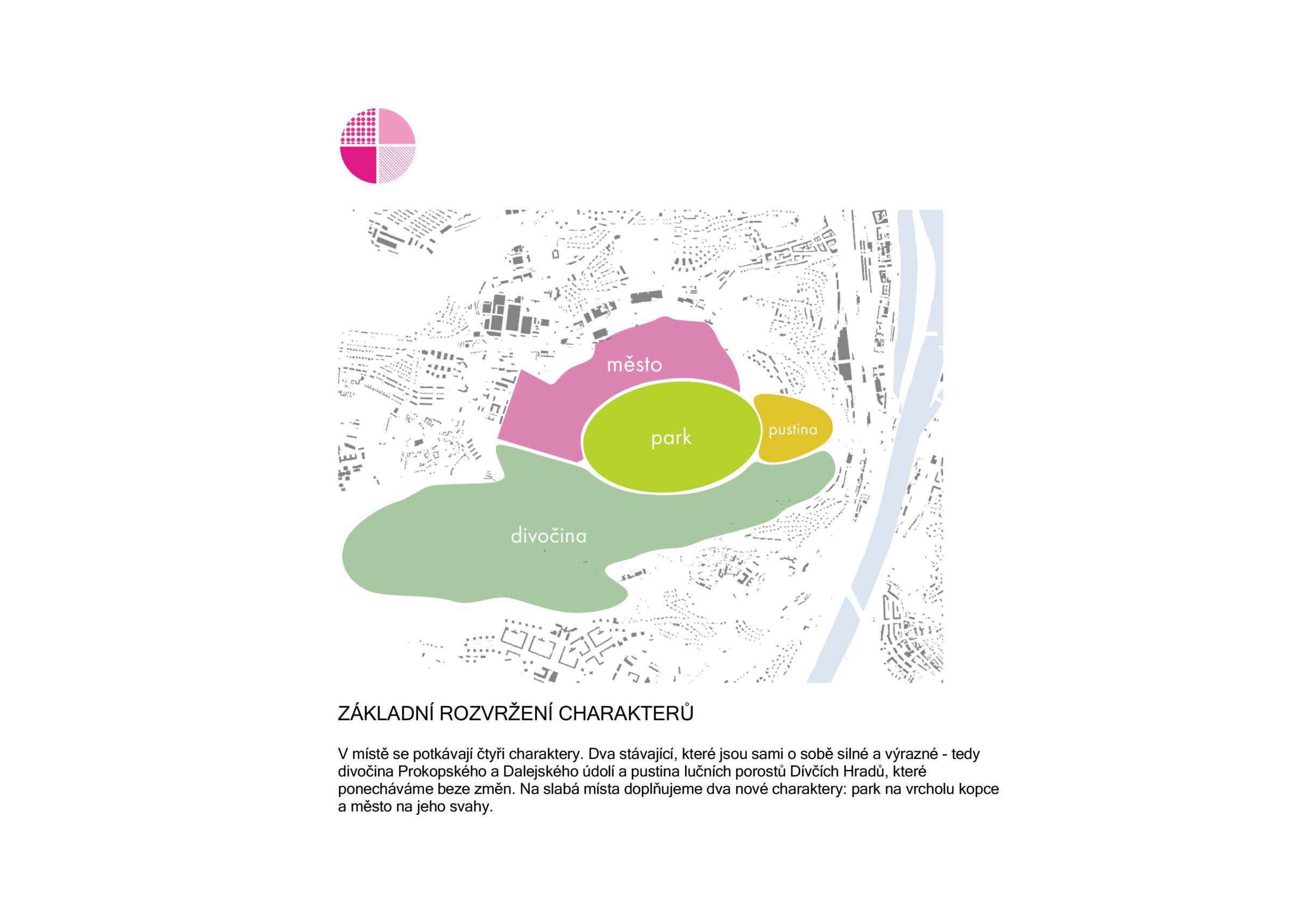 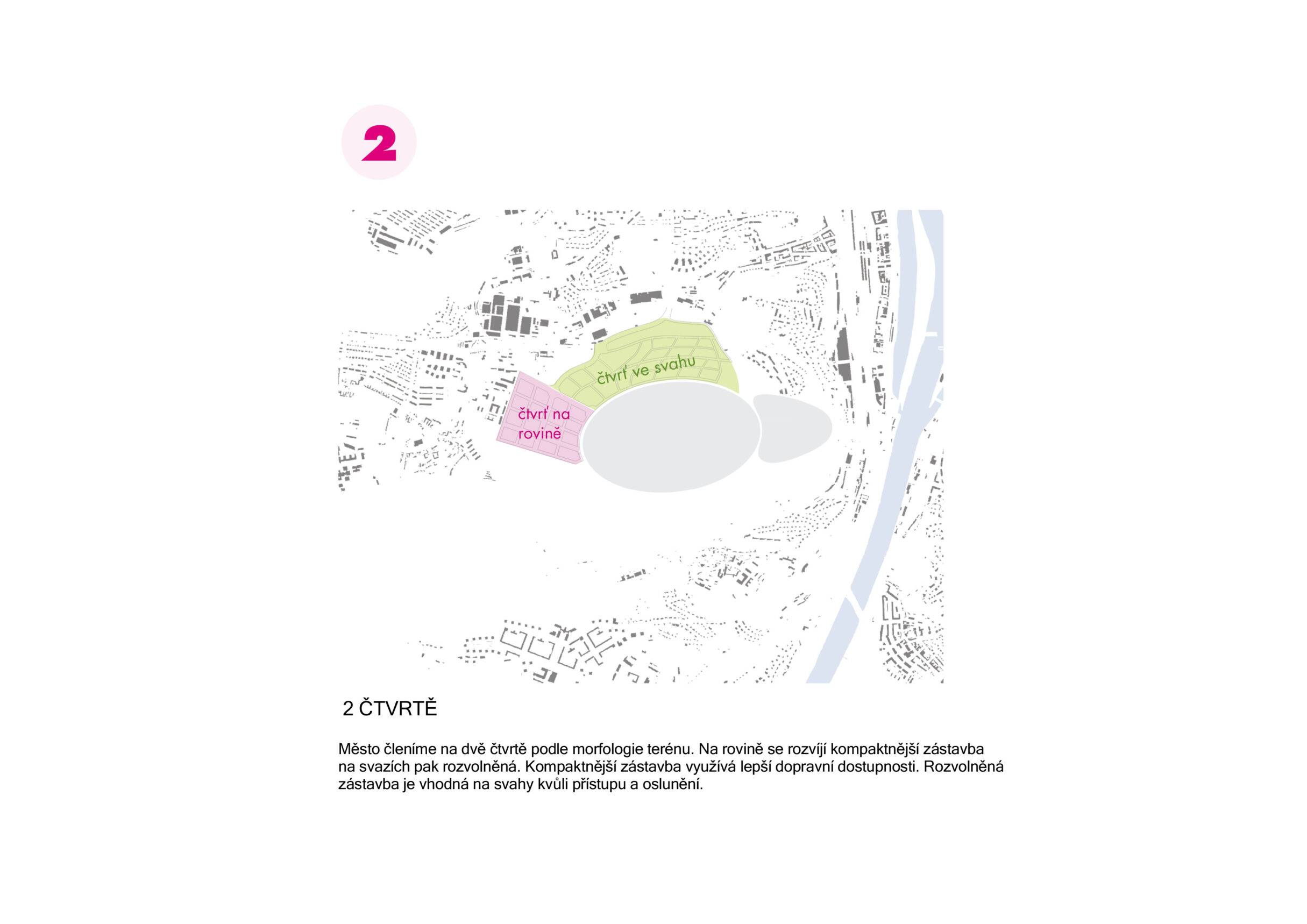 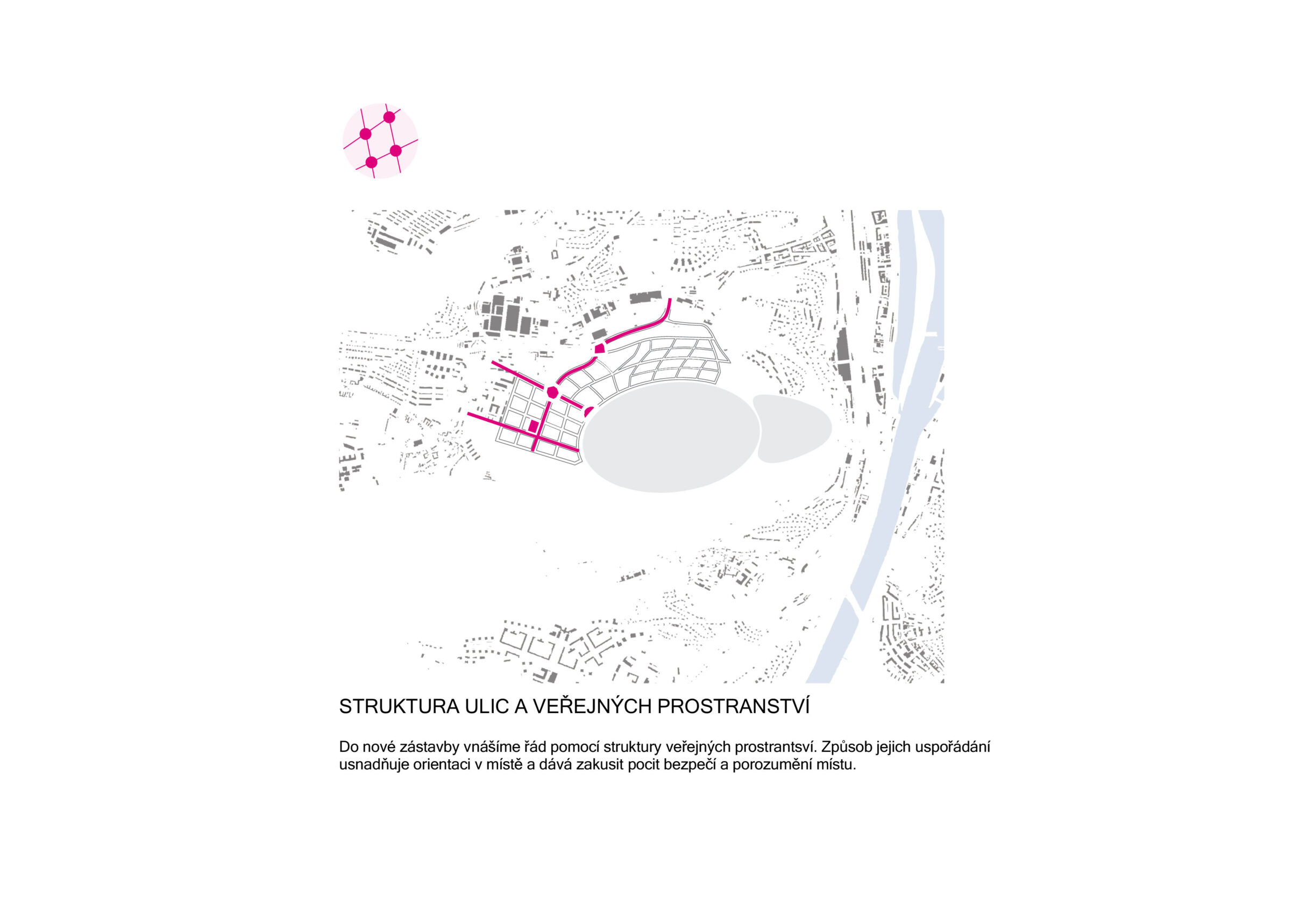 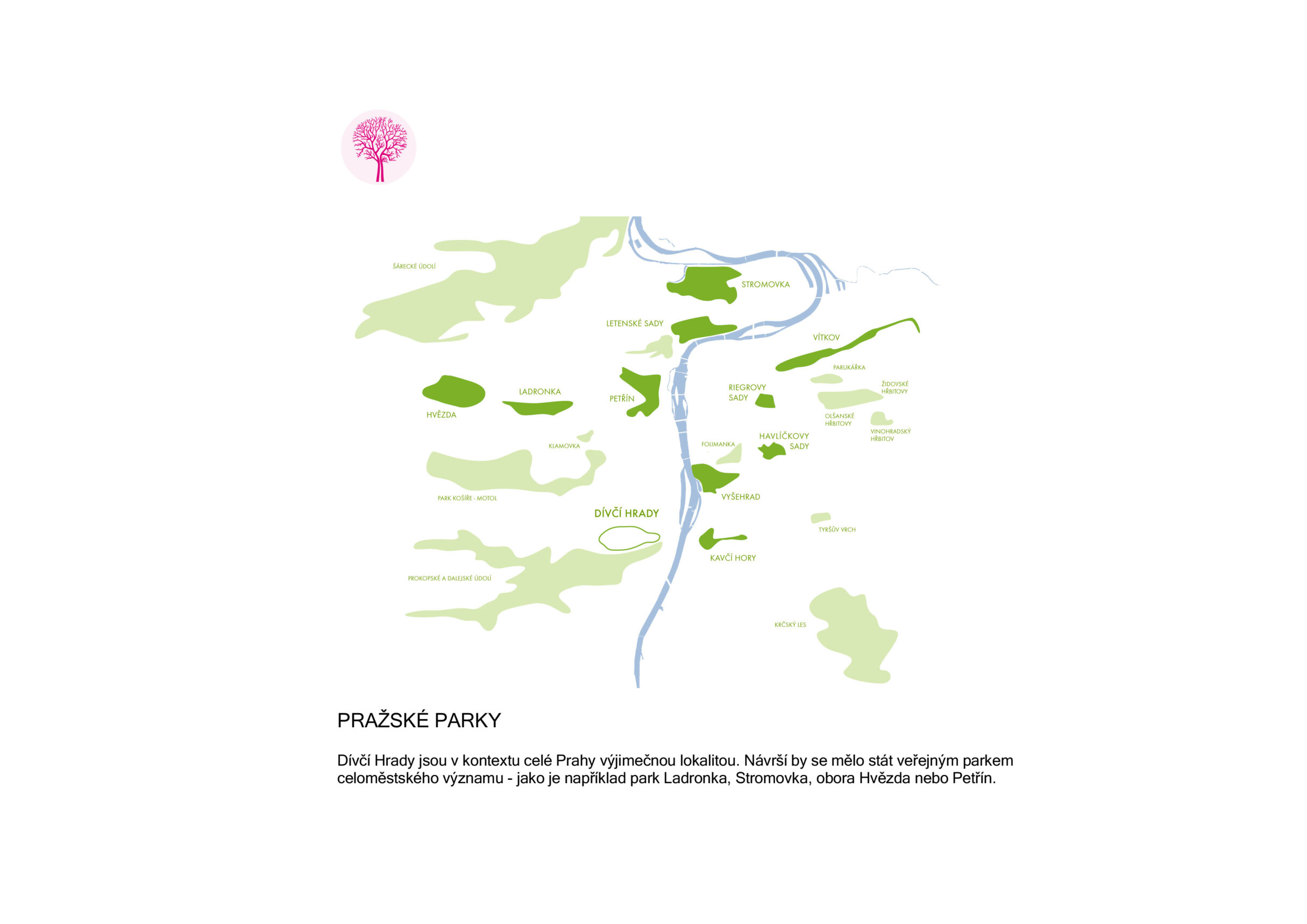 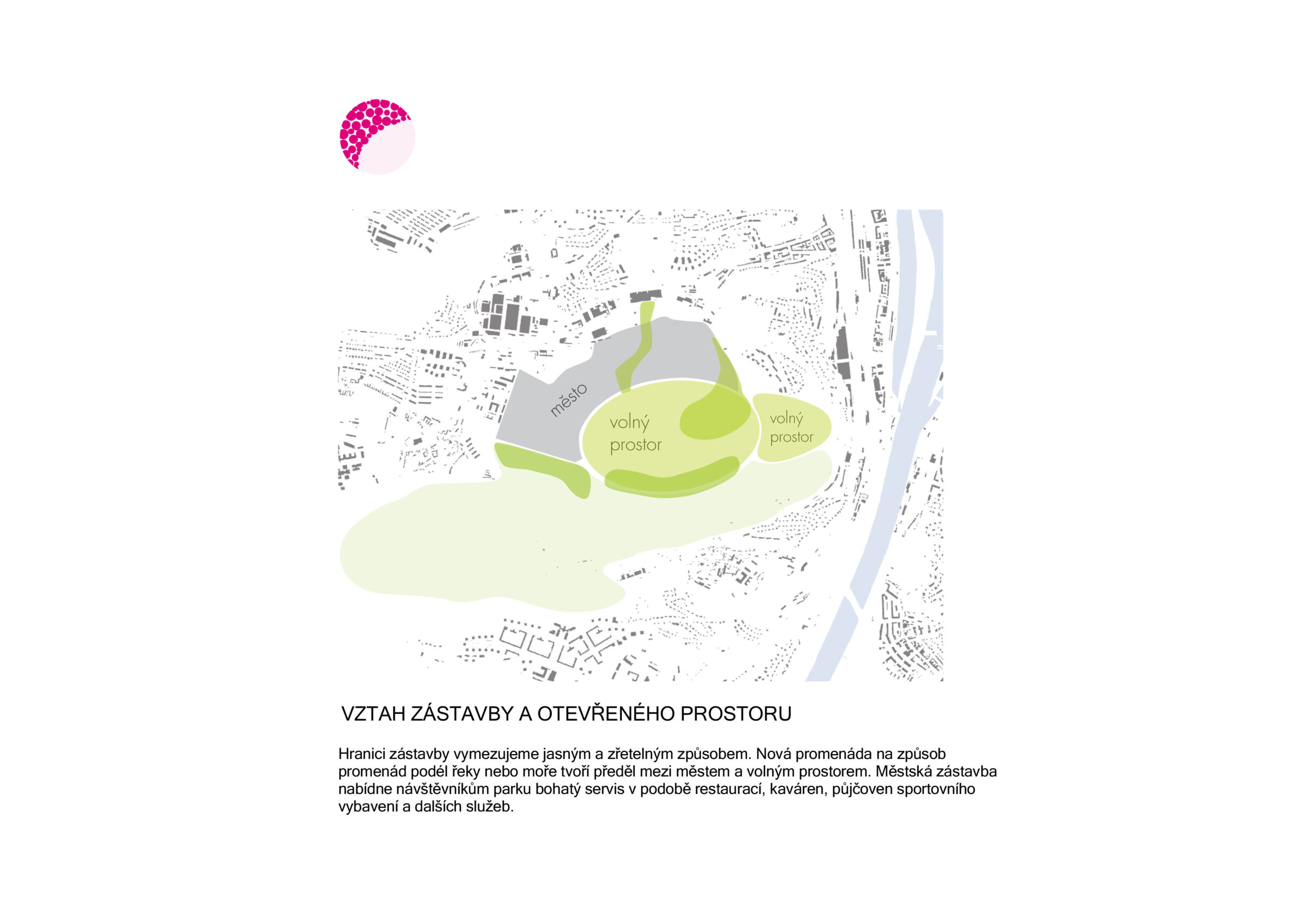 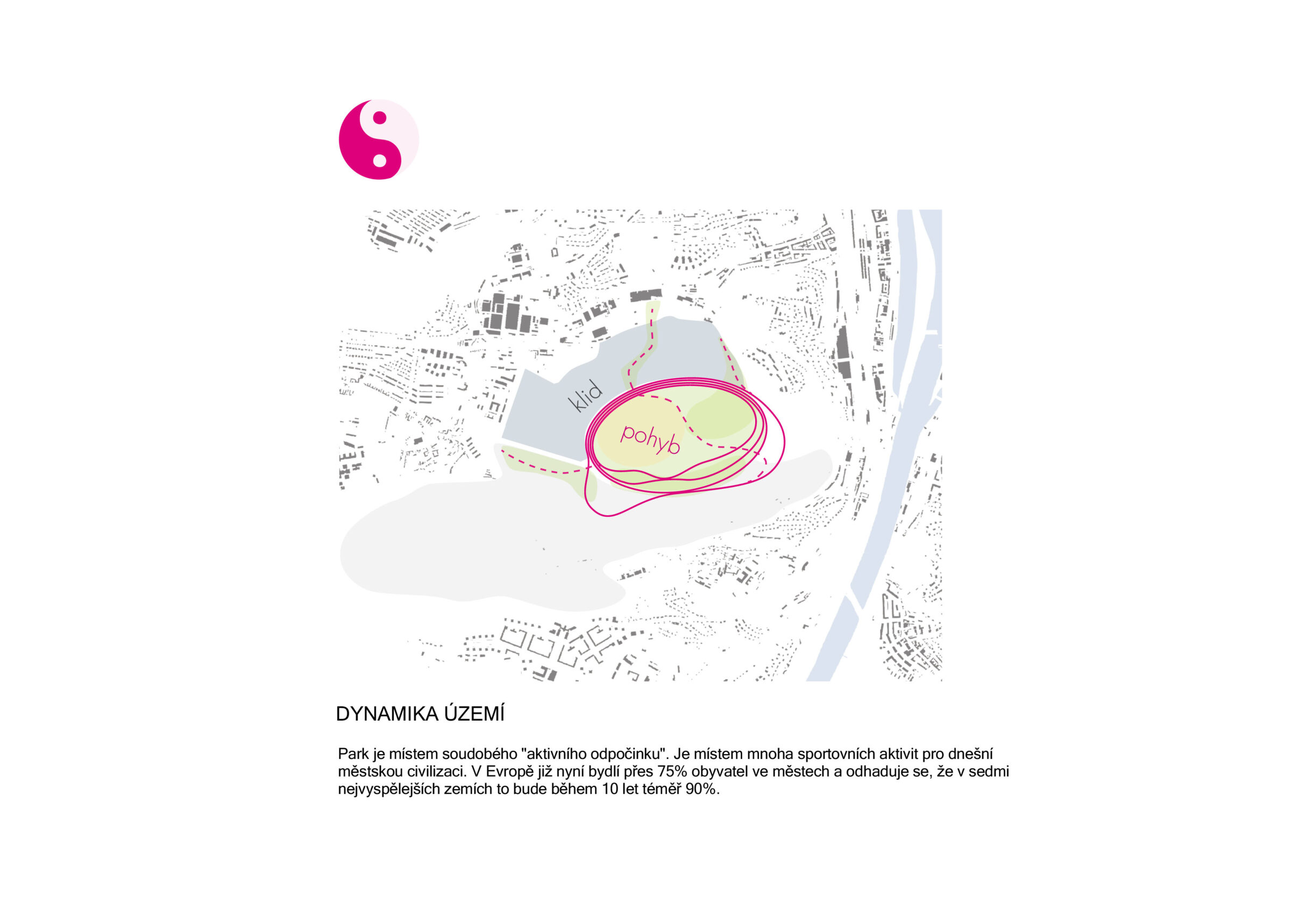 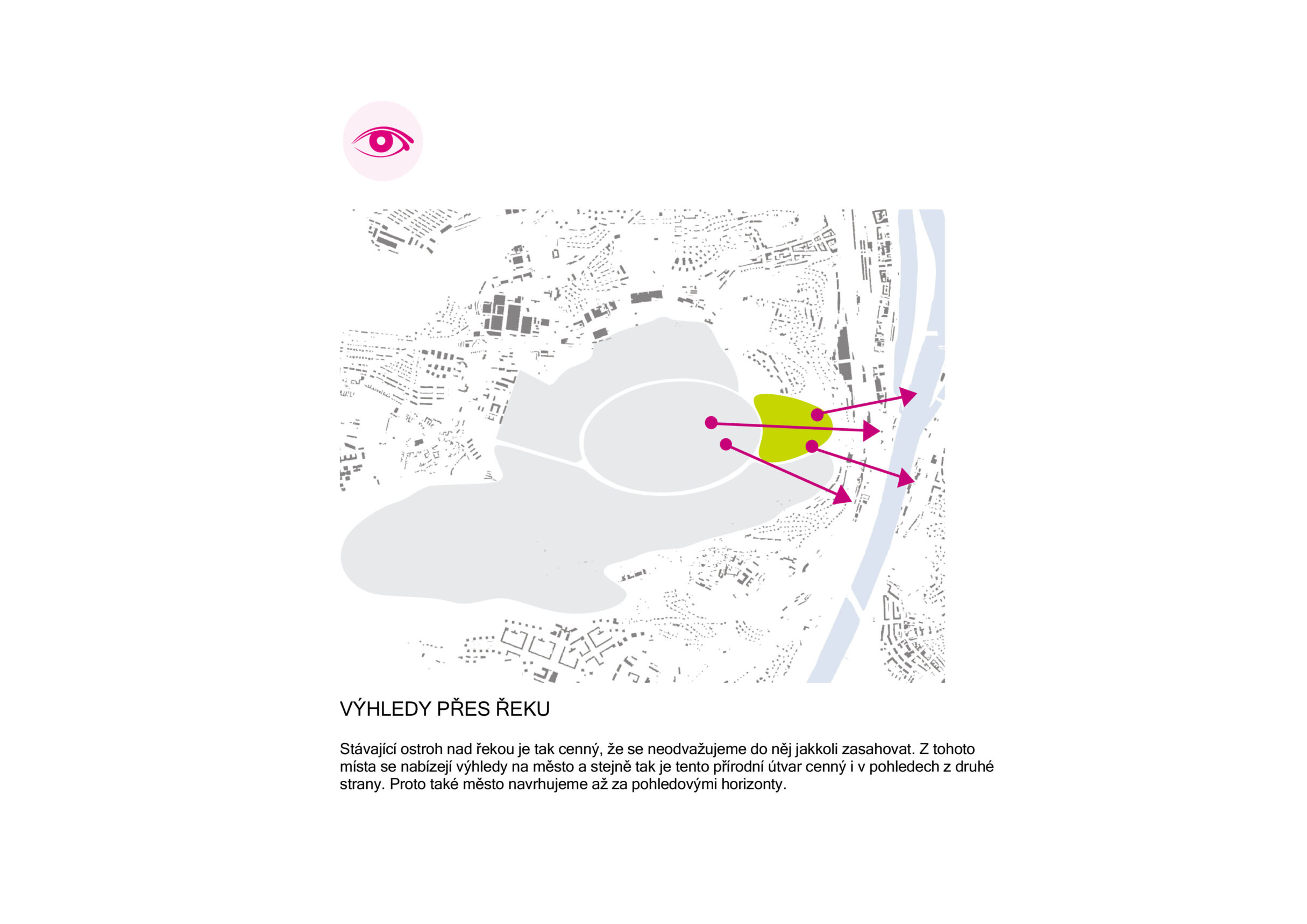 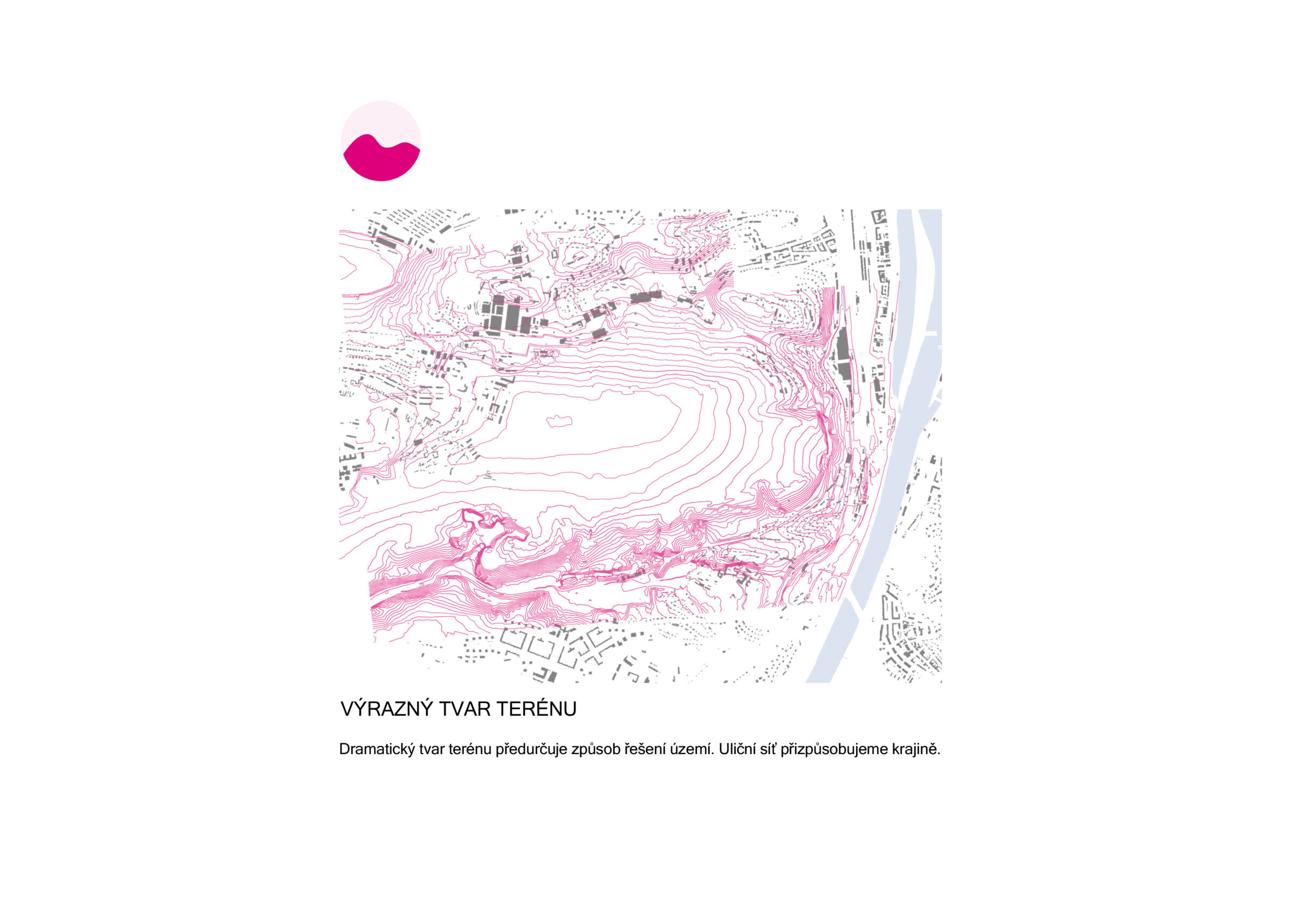 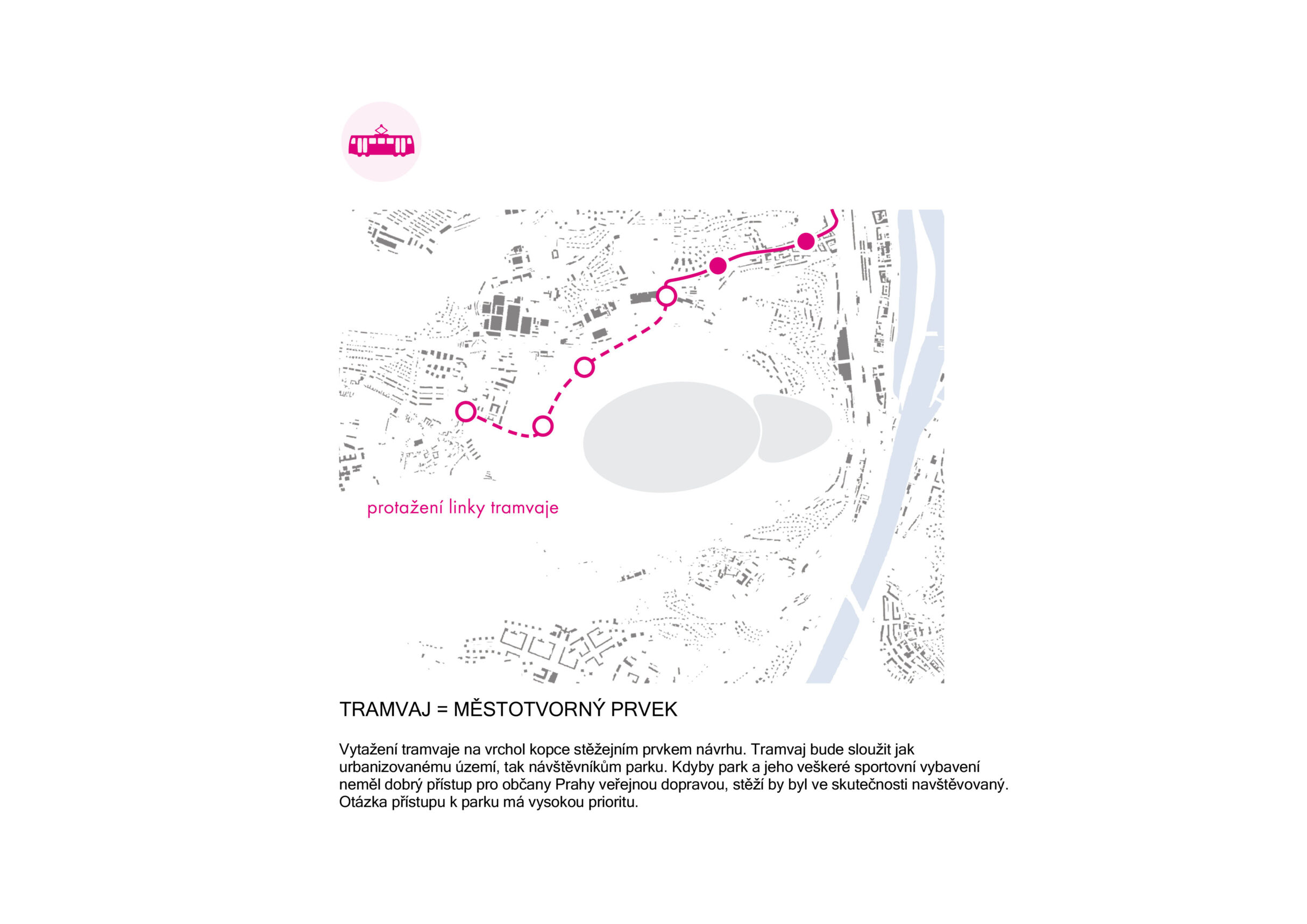 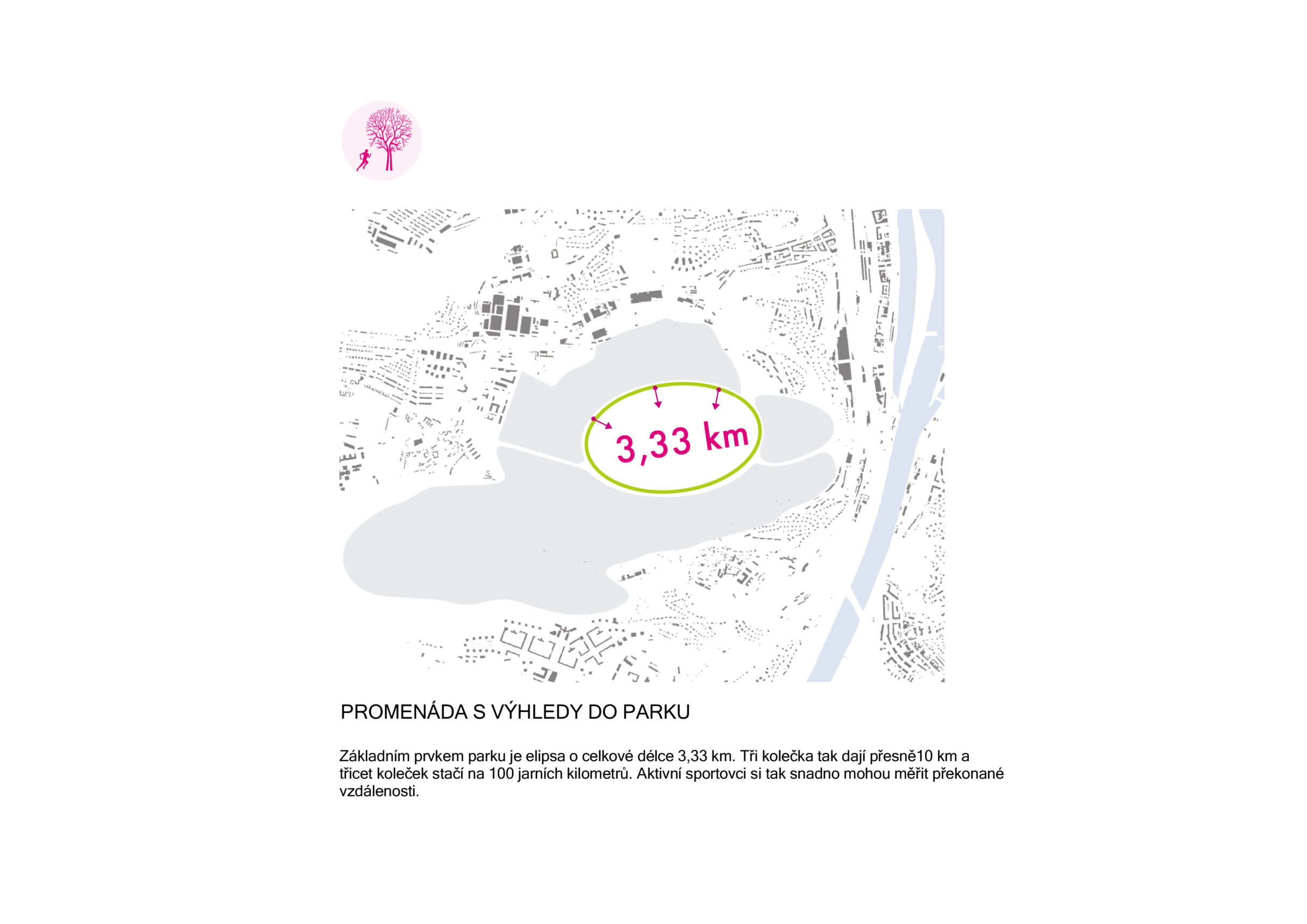 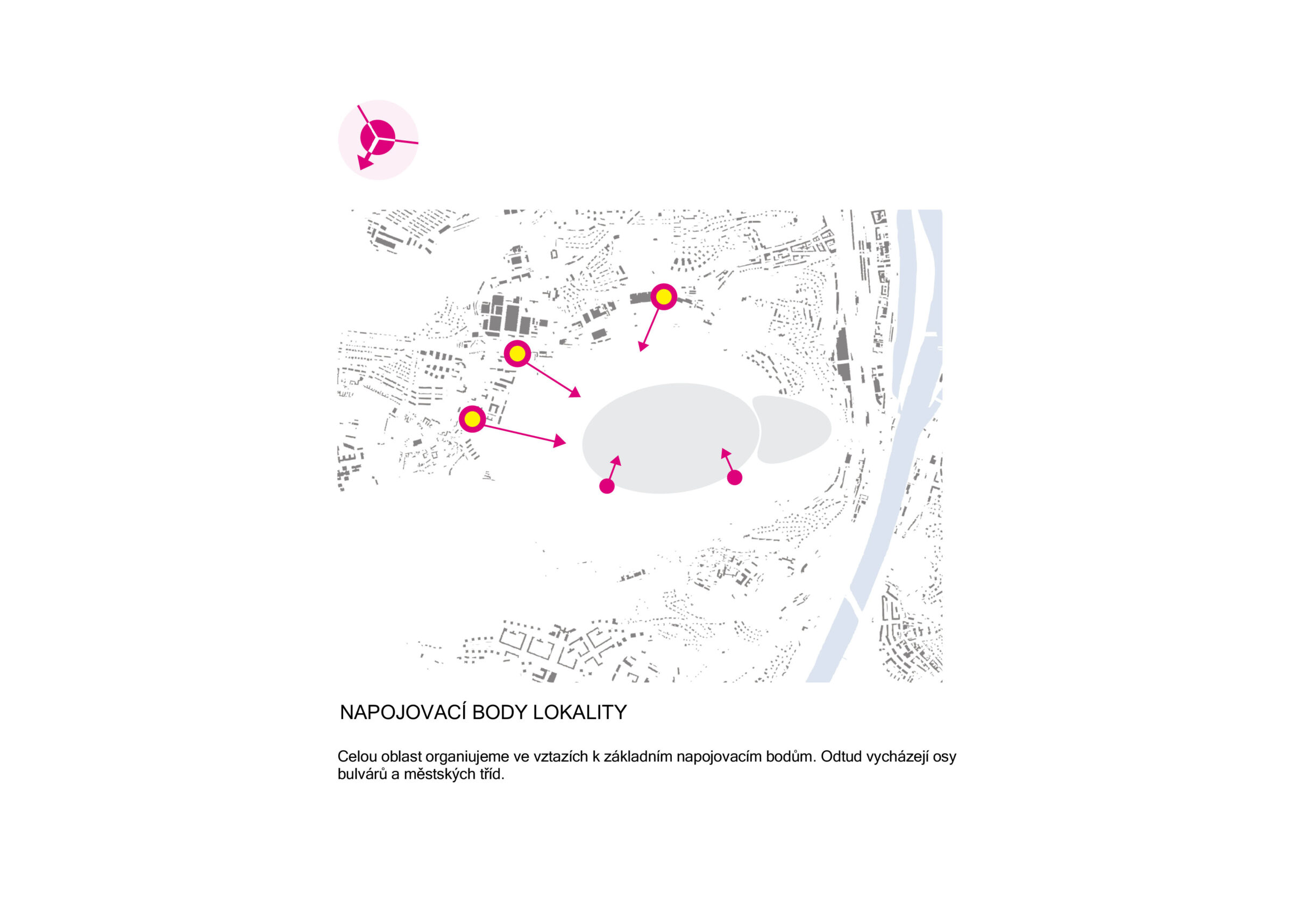 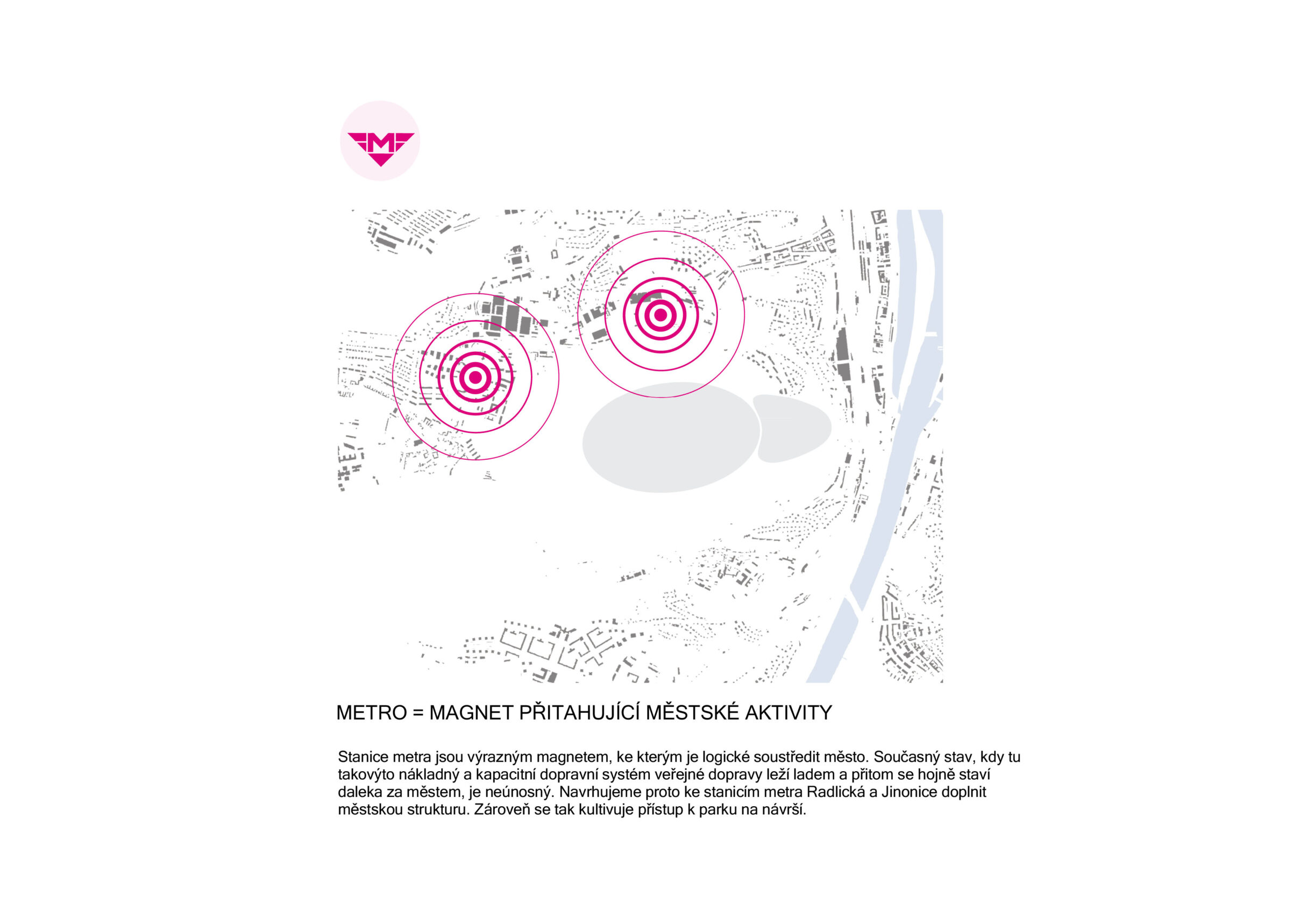