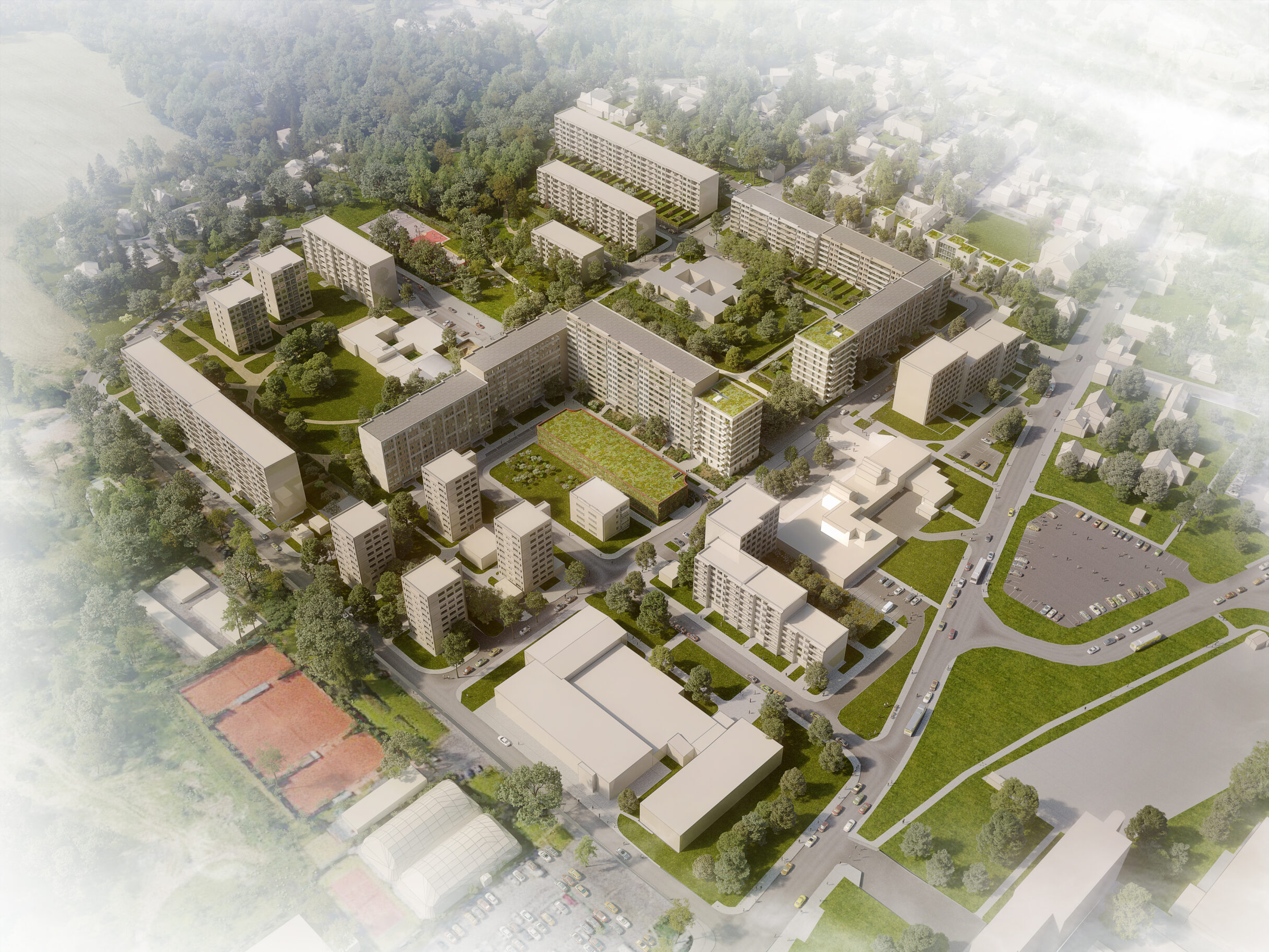 This study is based on the urban study titled “Conceptual study of sustainable development of the modernist structure of Písnice – Libušská” prepared by Pavel Hnilička Architects+Planners in 2018.

This study is another step towards the implementation of formulated ideas concerning especially the central part of the area. We divide the overall revitalization and development of the surroundings of the future D Písnice metro station into 2 stages according to the dependence of their implementation on the actual construction of the new station. 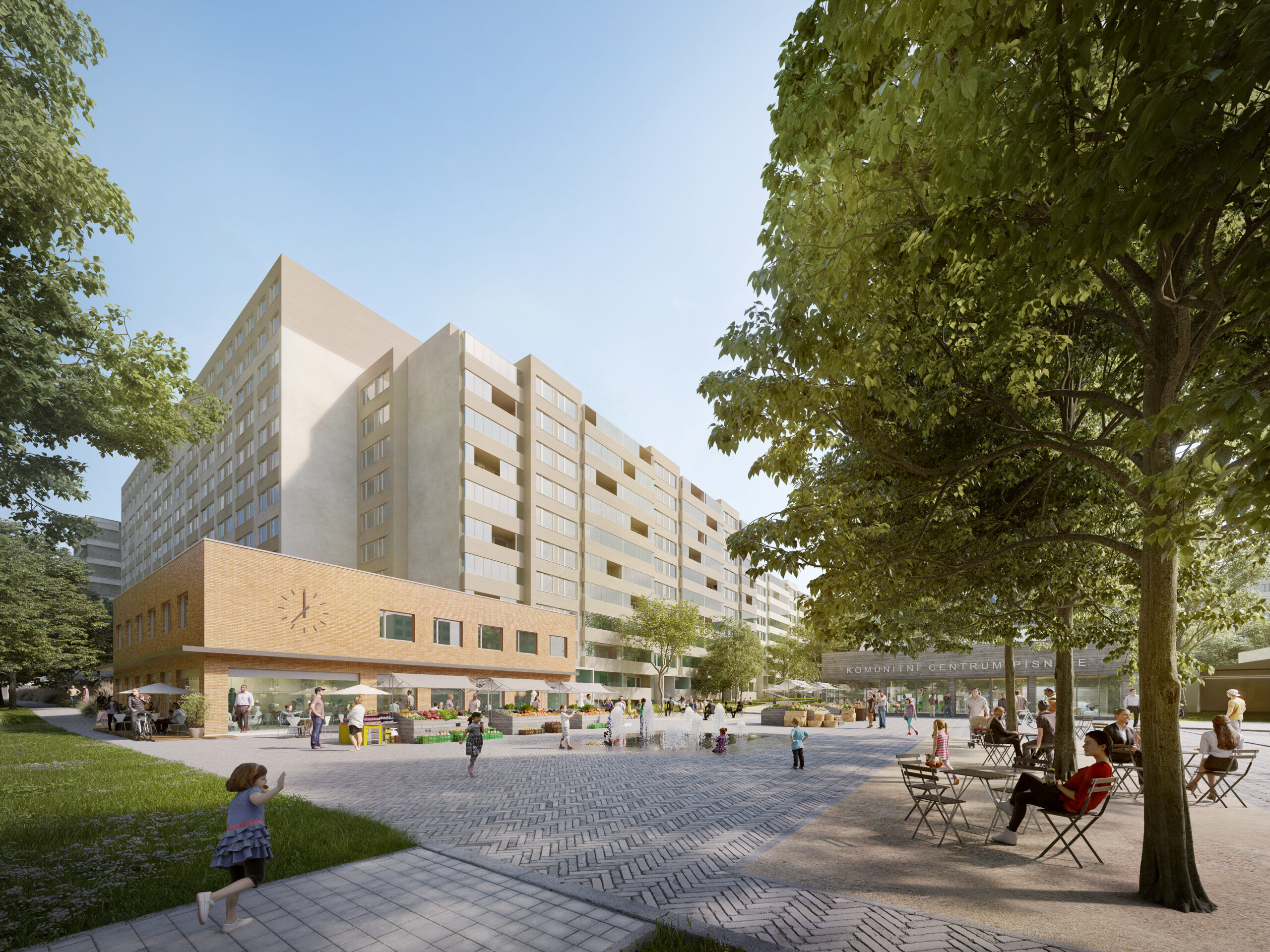 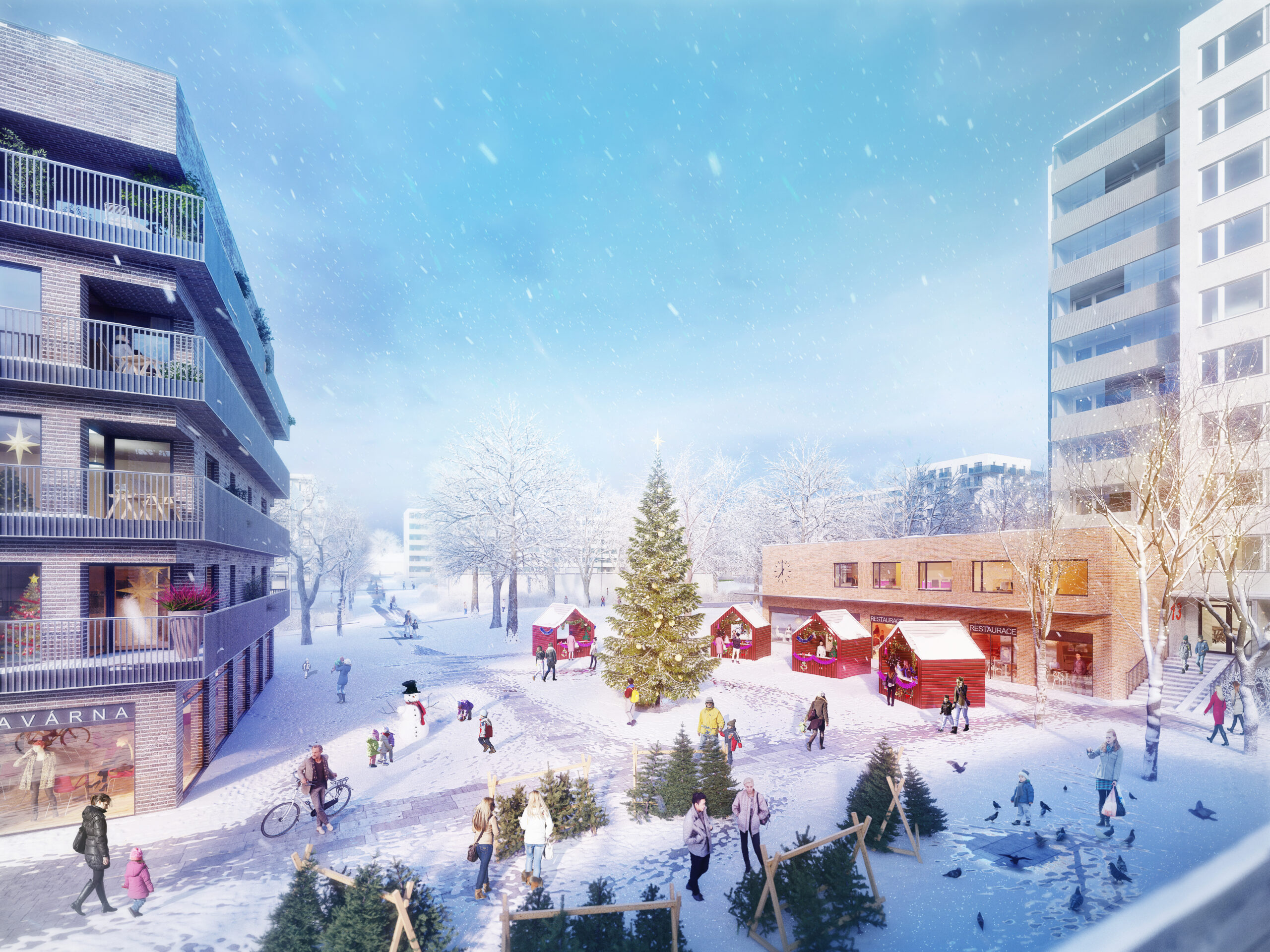 The projects of Sídliště Písnice - center fall into Stage 1, which we perceive as an event independent of the construction of the metro D line, but which in the medium term can start the transformation of this area. We also include projects for the construction of residential buildings in Výletní Street and Na Okruhu Street.

COMPLETION OF URBAN BLOCKS For new development, we propose to define the urban blocks that will help to connect the area as one unit. The edges of the housing estate, where tall prefabricated houses adjoin small family houses, we propose to add a transitional scale of new buildings, which will create more natural gradient. 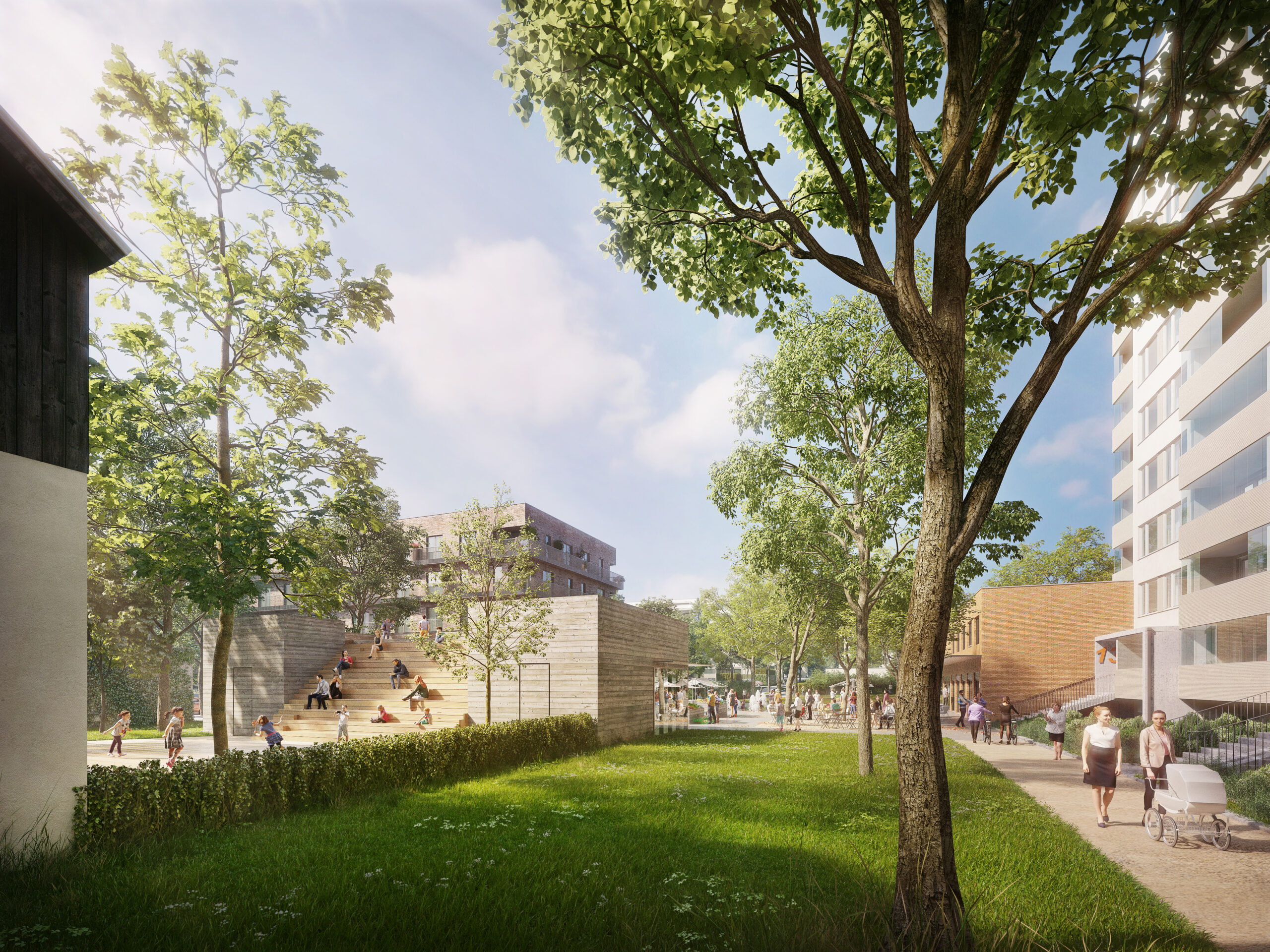 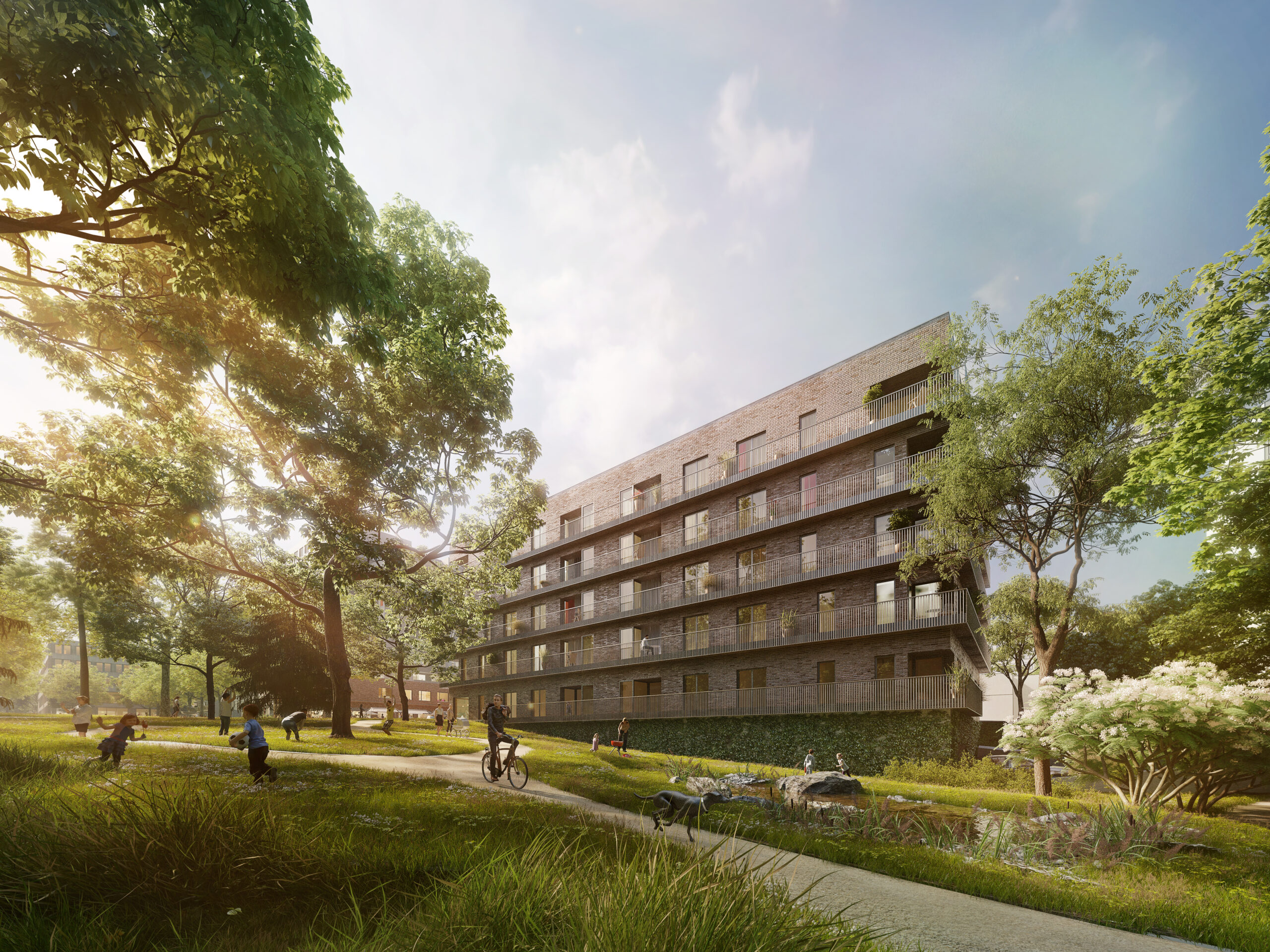 LANDSCAPE CONNECTION Stretching Modřanská ravine into the center of the area and connecting the area with the central park will create a green whole that will strengthen the relationship between the settlement and the surrounding nature. It will bring a pleasant environment of peace and greenery with emphasis on the availability of sports and relaxing activities, but also beautiful views, to its inhabitants. This emerging landscape between Písnice and Stará Písnice will further expand the recreational potential of the place.

PUBLIC SPACES In the middle of the housing estate, we propose a square of a local significance, which will serve primarily to its residents. Its intimate character will complement Náměstí Písnice. Thanks to its position at the metro station the square will become a busy and central public space of the whole city ​​district. These two squares will be connected by streets with trees, a central park, and will provide a pleasant and spatially variable backdrop for life. 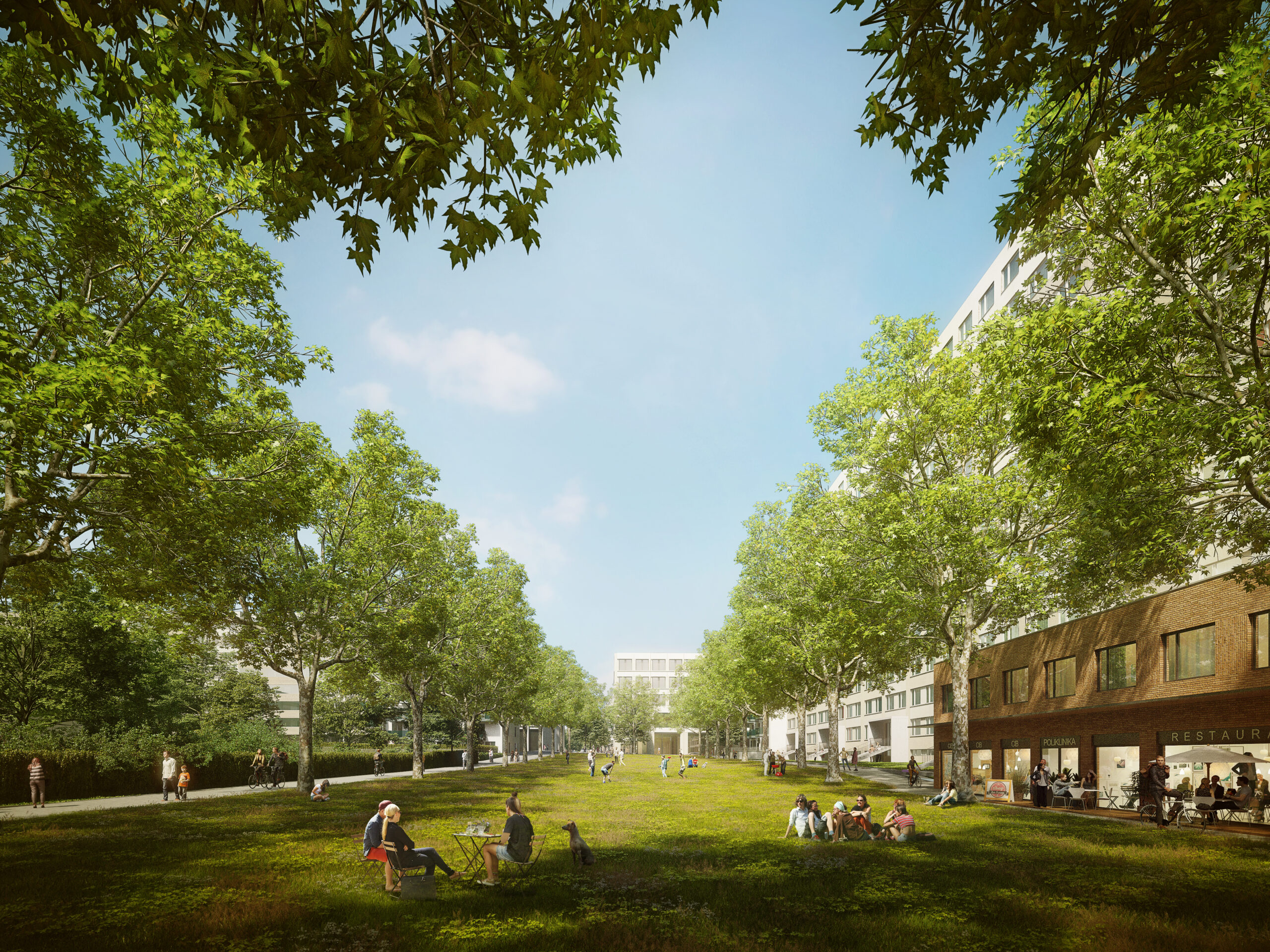 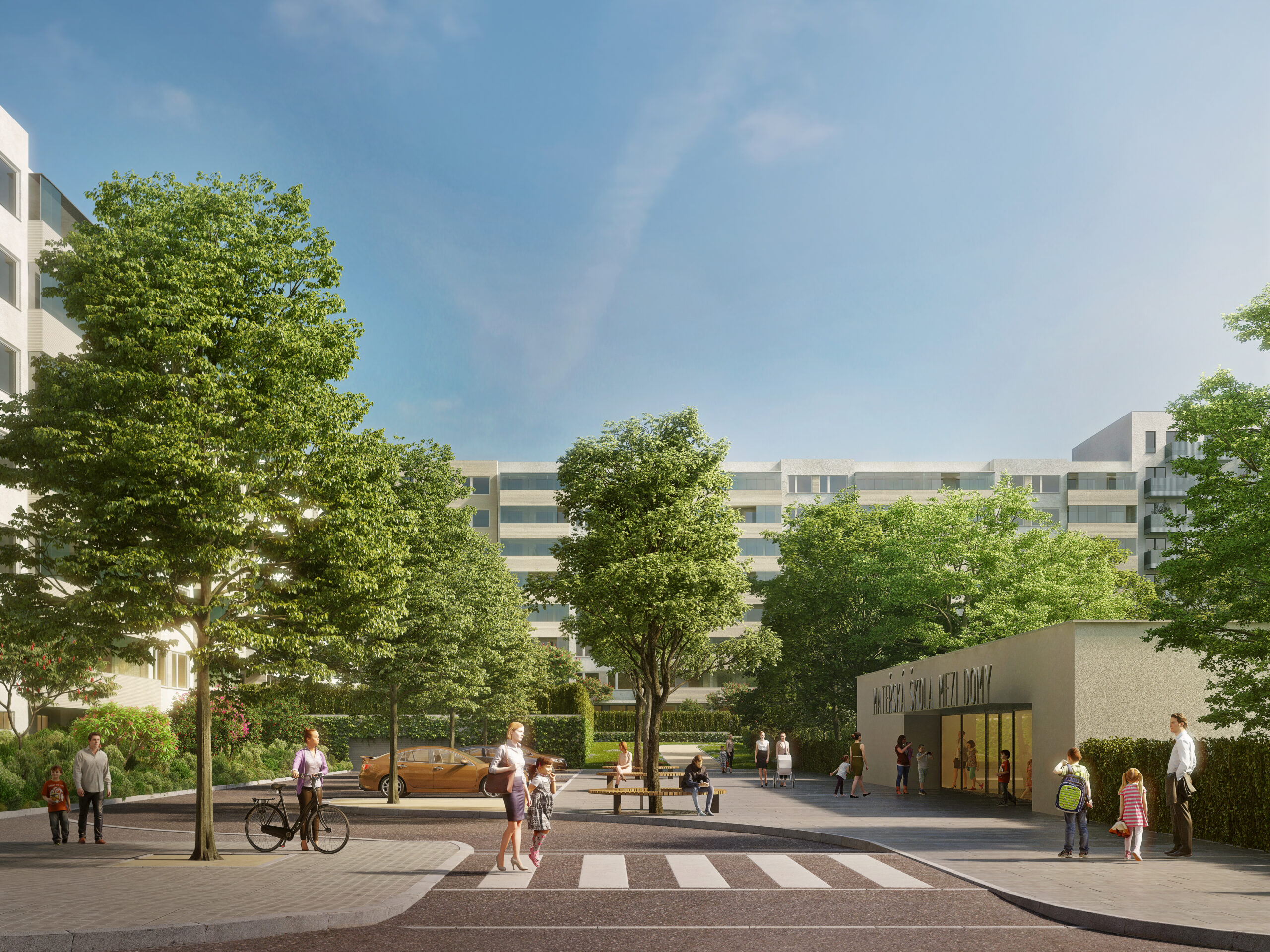 FUNCTIONAL AREA DISTRIBUTION The expected development in the vicinity of the new Písnice metro station will bring greater variability to the area function, which will create a vibrant city that will not be depopulated during the day, but vice versa - it will provide a friendly place to live for different demographic and social groups 24 hours a day.

LIVING CITY In the vicinity of these public spaces, we design living parterres that offer a variety of shops and services and increase the attractiveness of the site. A full-fledged living city will be created, bringing the quality of services to a place of residence so that the inhabitants of the housing estate are not forced to commute to seek basic services elsewhere. At the same time, it will attract visitors from other areas and will create places to meet. 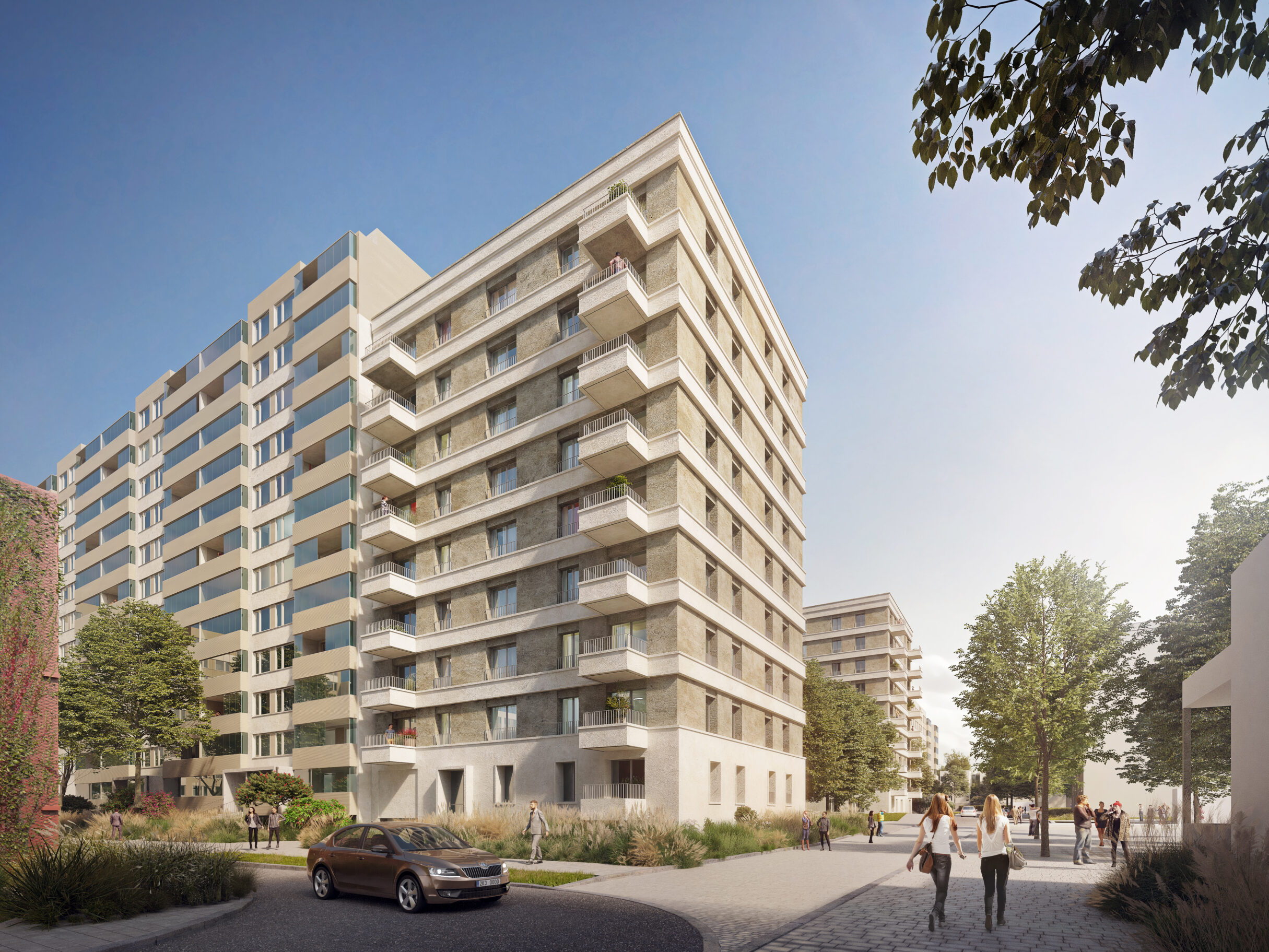 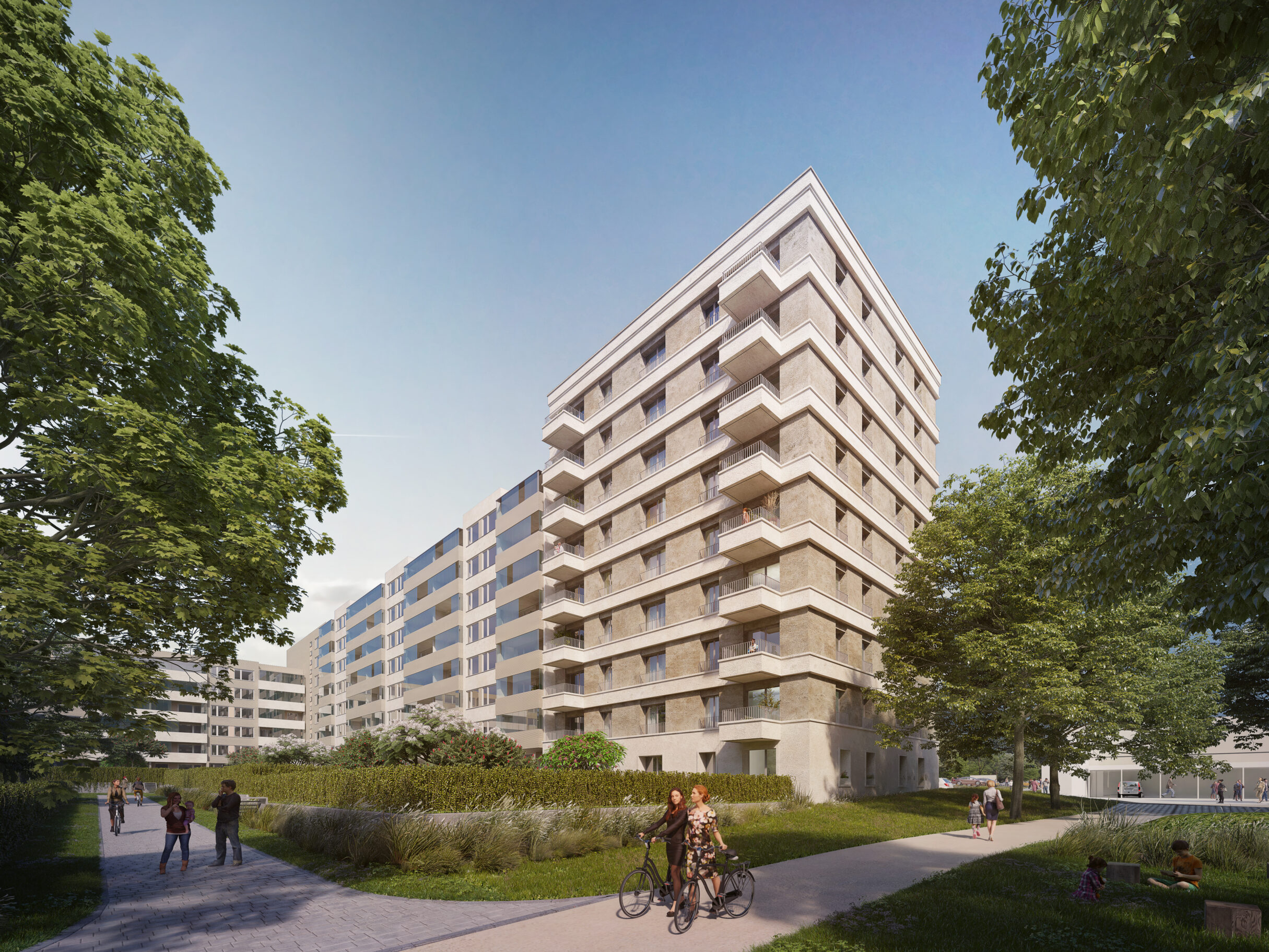 AVAILABILITY OF PUBLIC TRANSPORT By connecting the area with the city center by a new metro line, there will be a significant reduction in commuting distances. The construction of a parking lot on the border of the territory will alleviate the existing load from transit car traffic. At the same time, the accessibility of suburban and urban buses will be increased. The residents of the area will have a variety of options within walking distance to chose their preferred means of transportation. 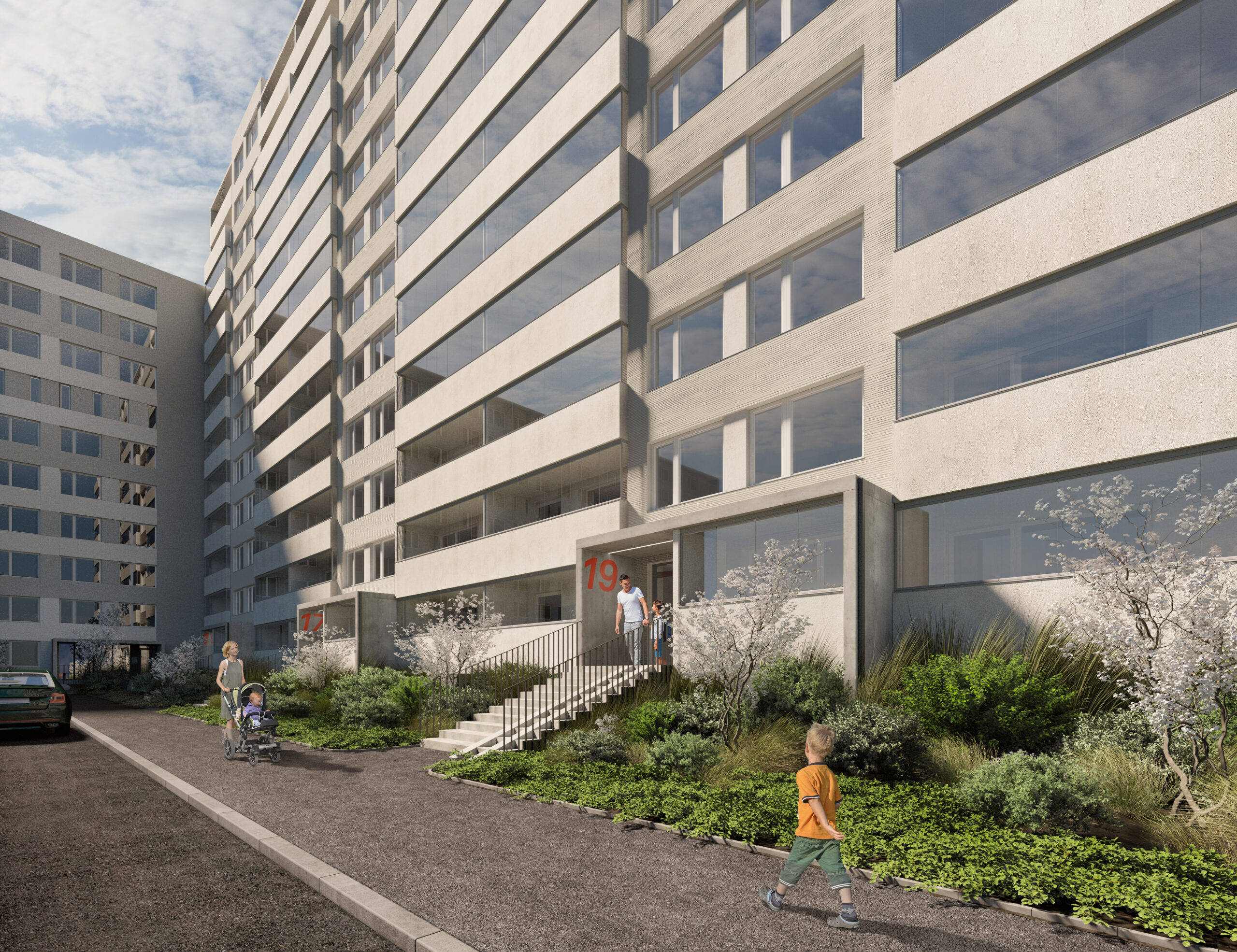 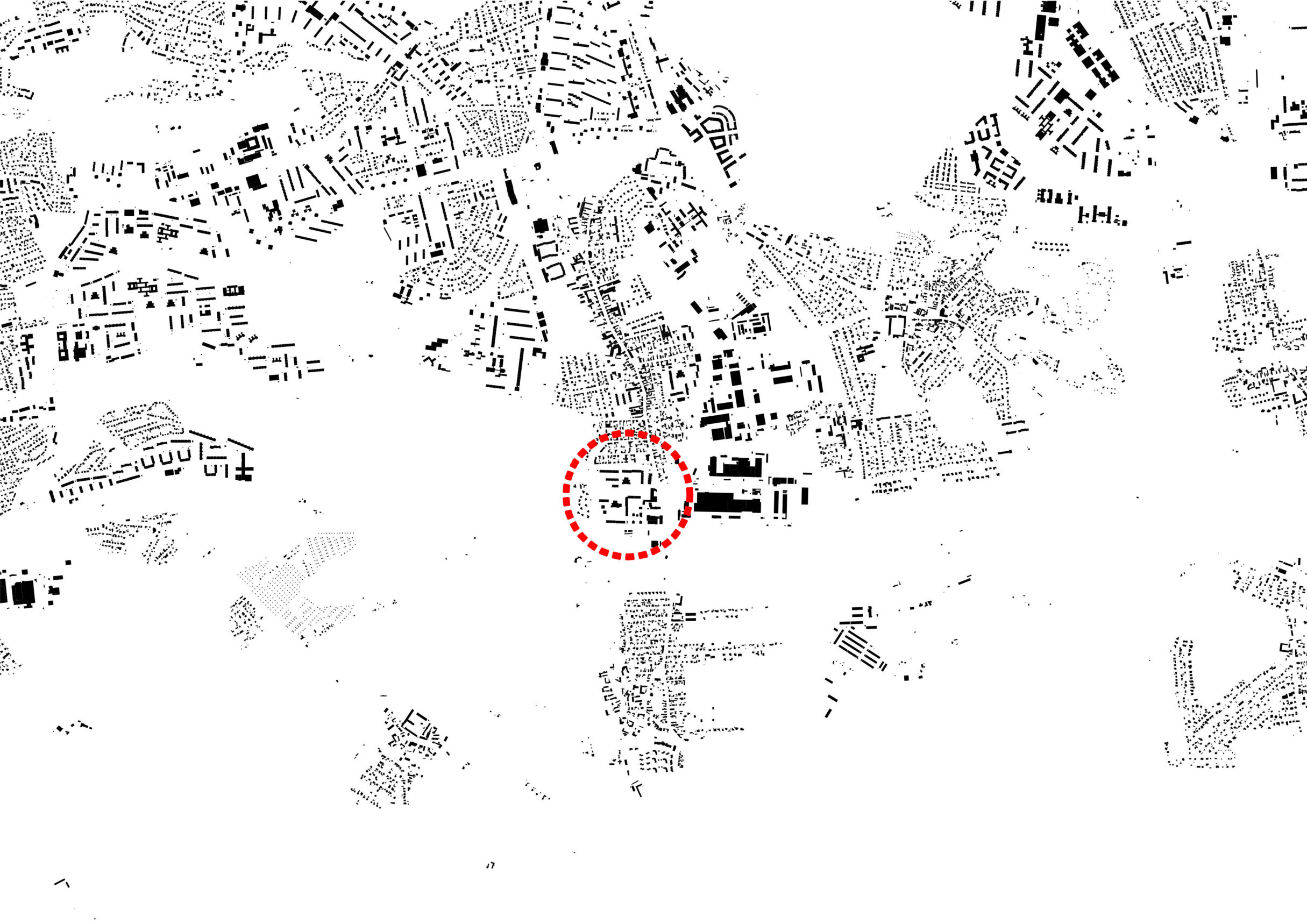 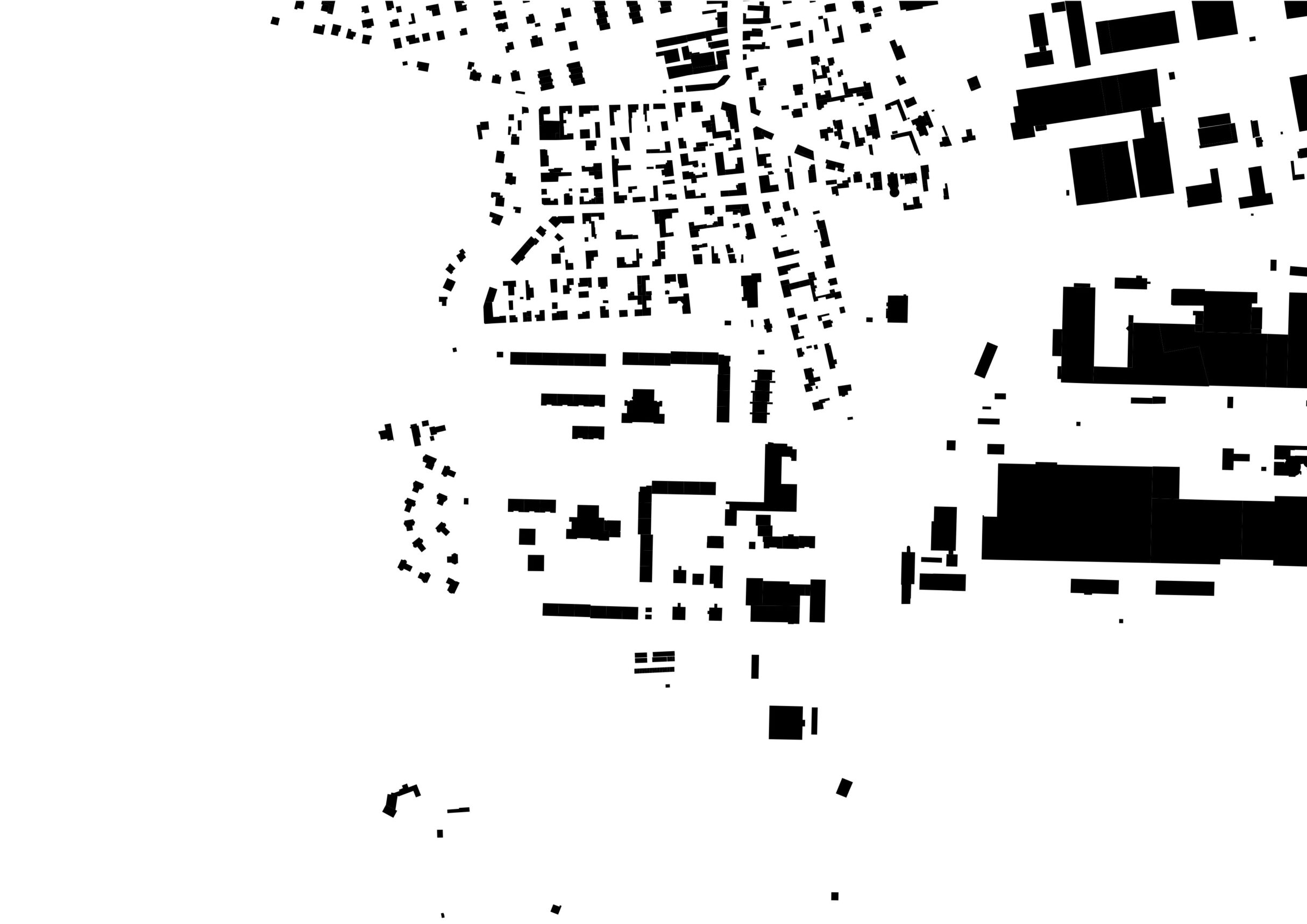 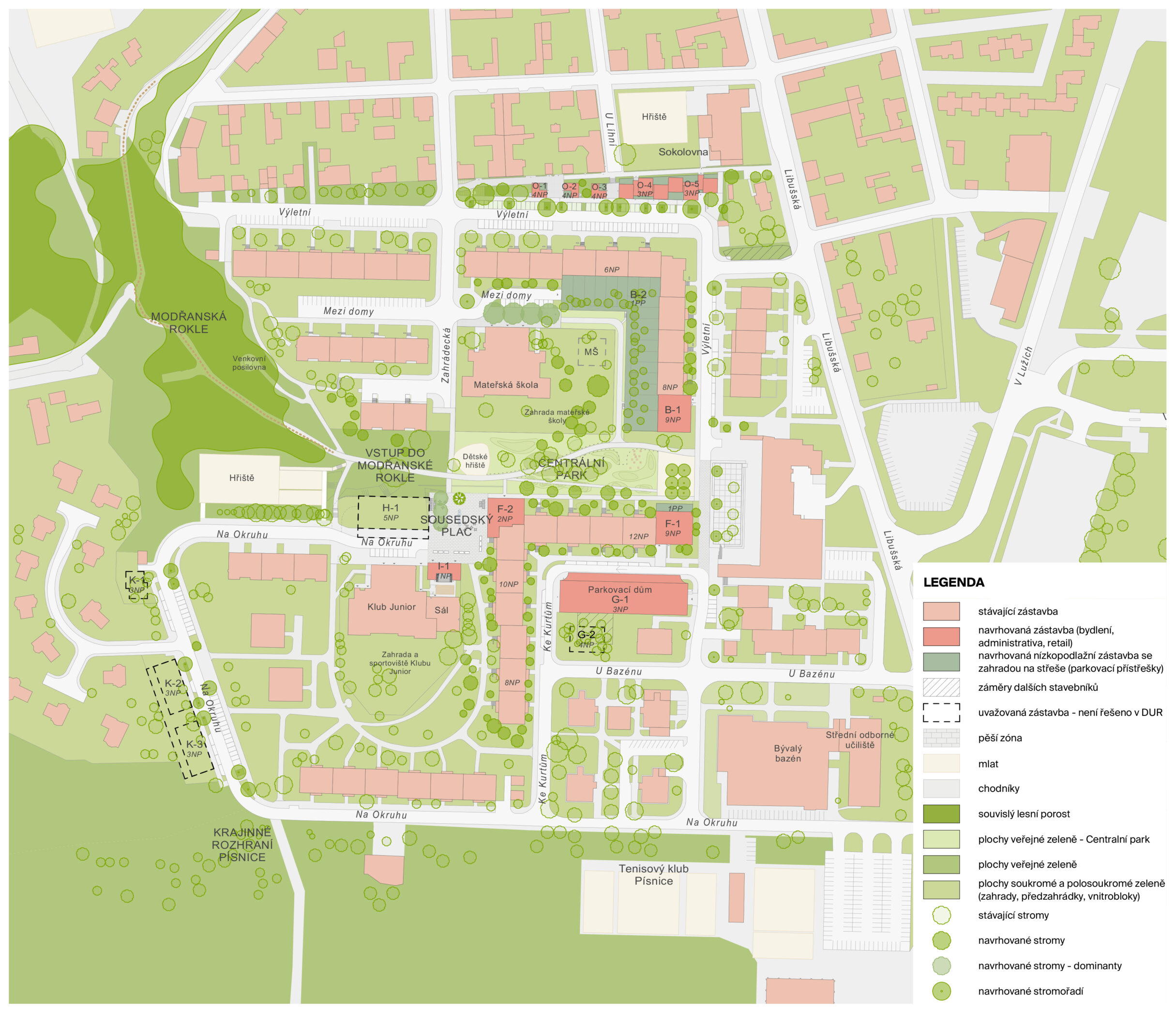 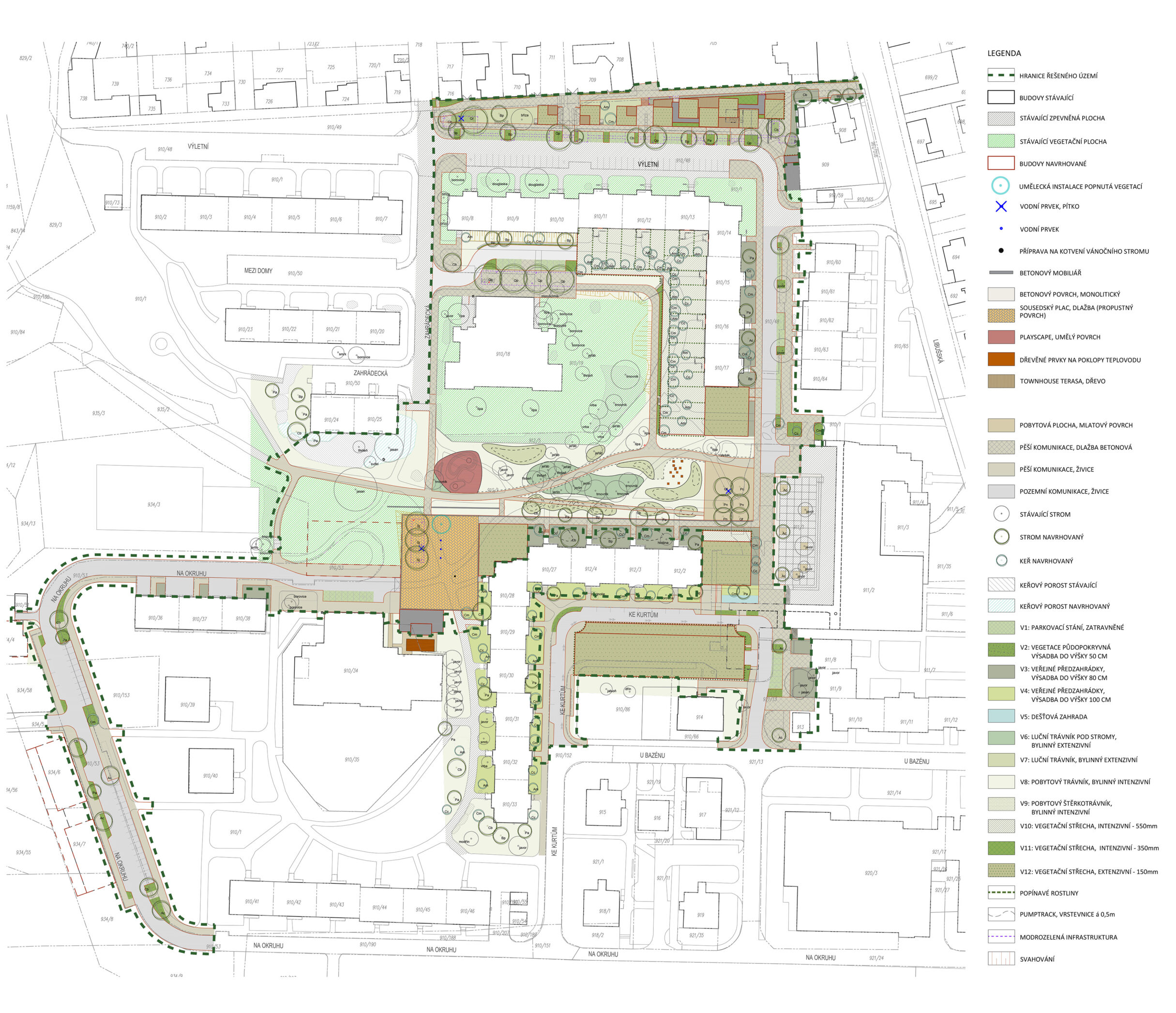 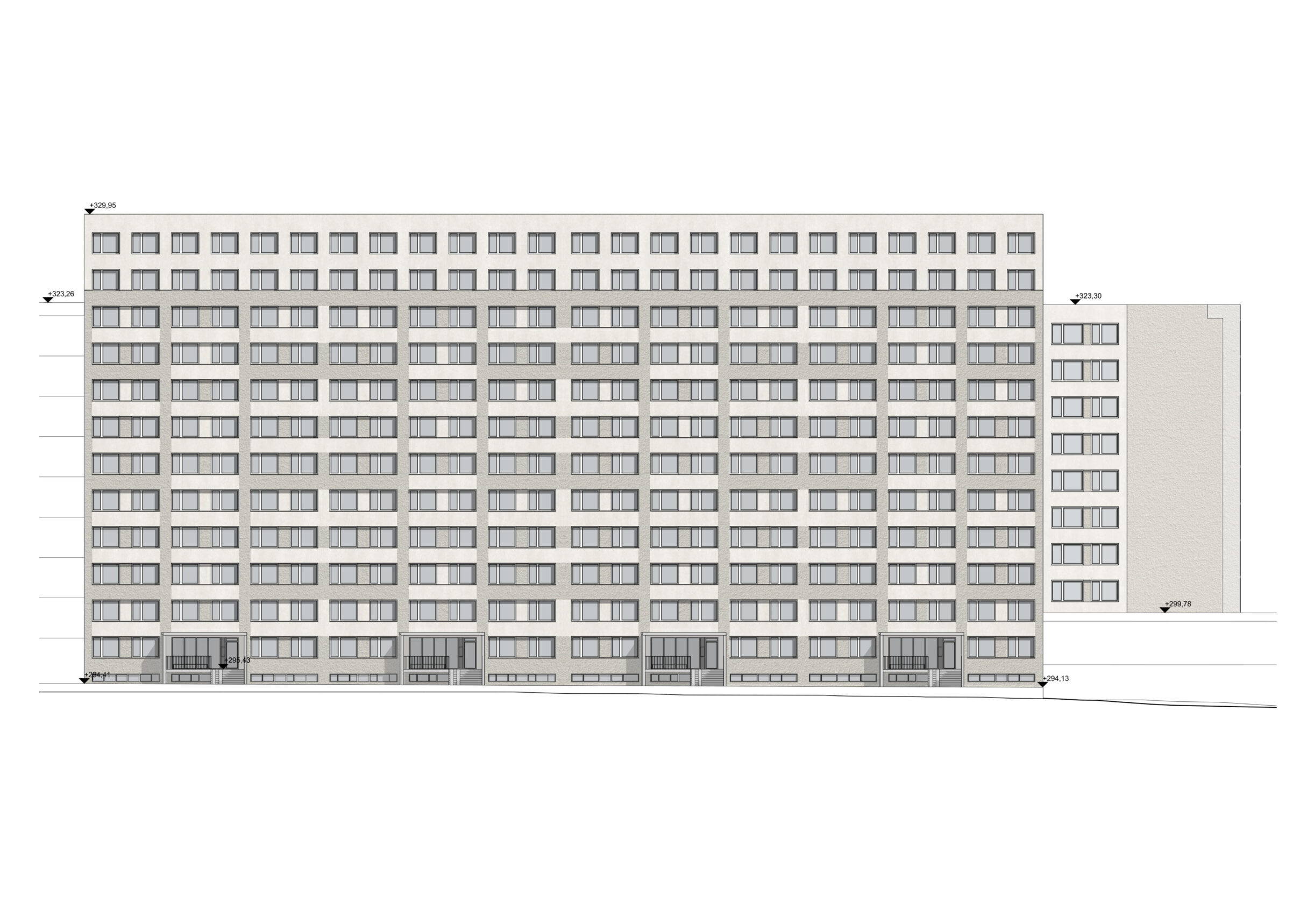 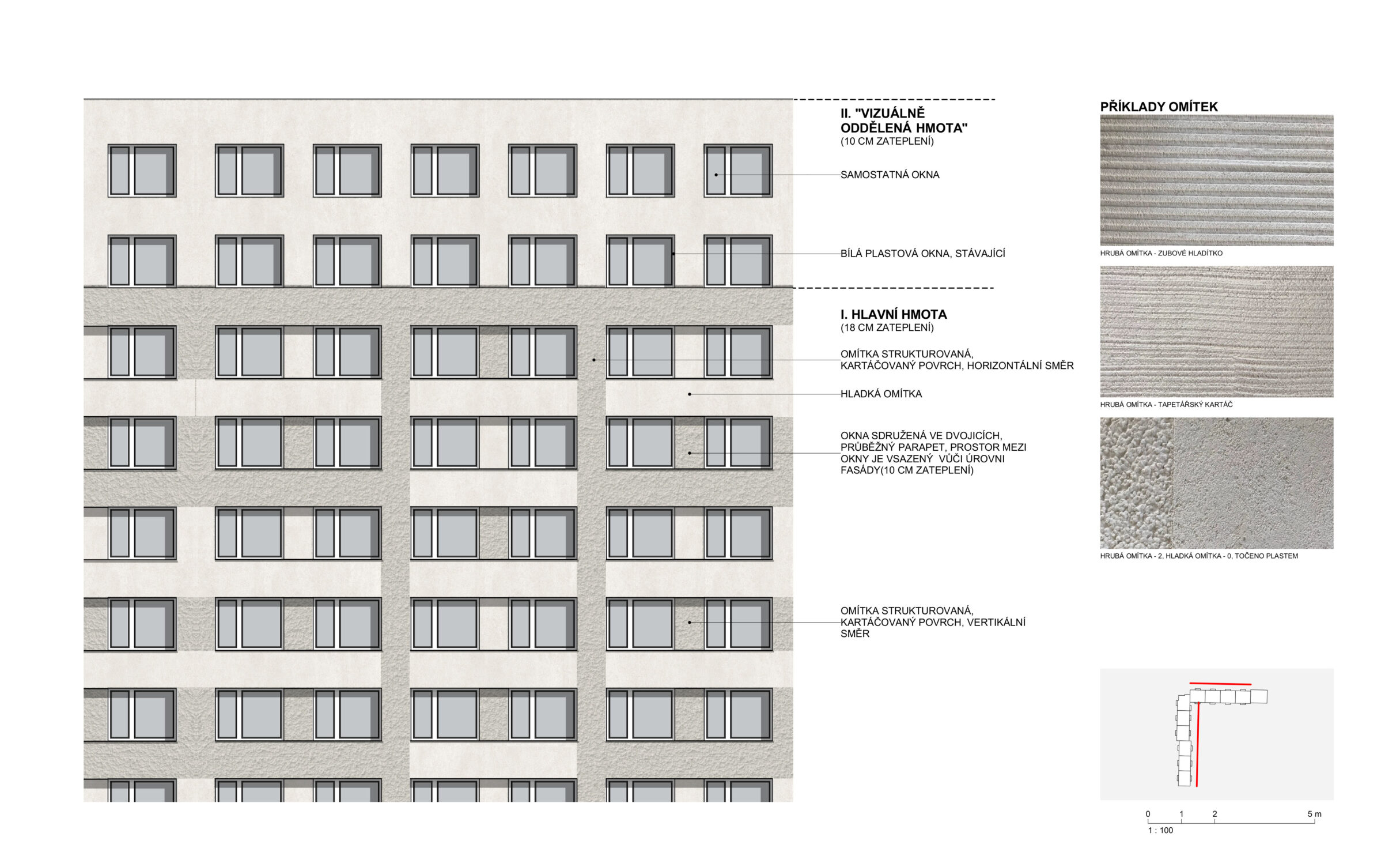 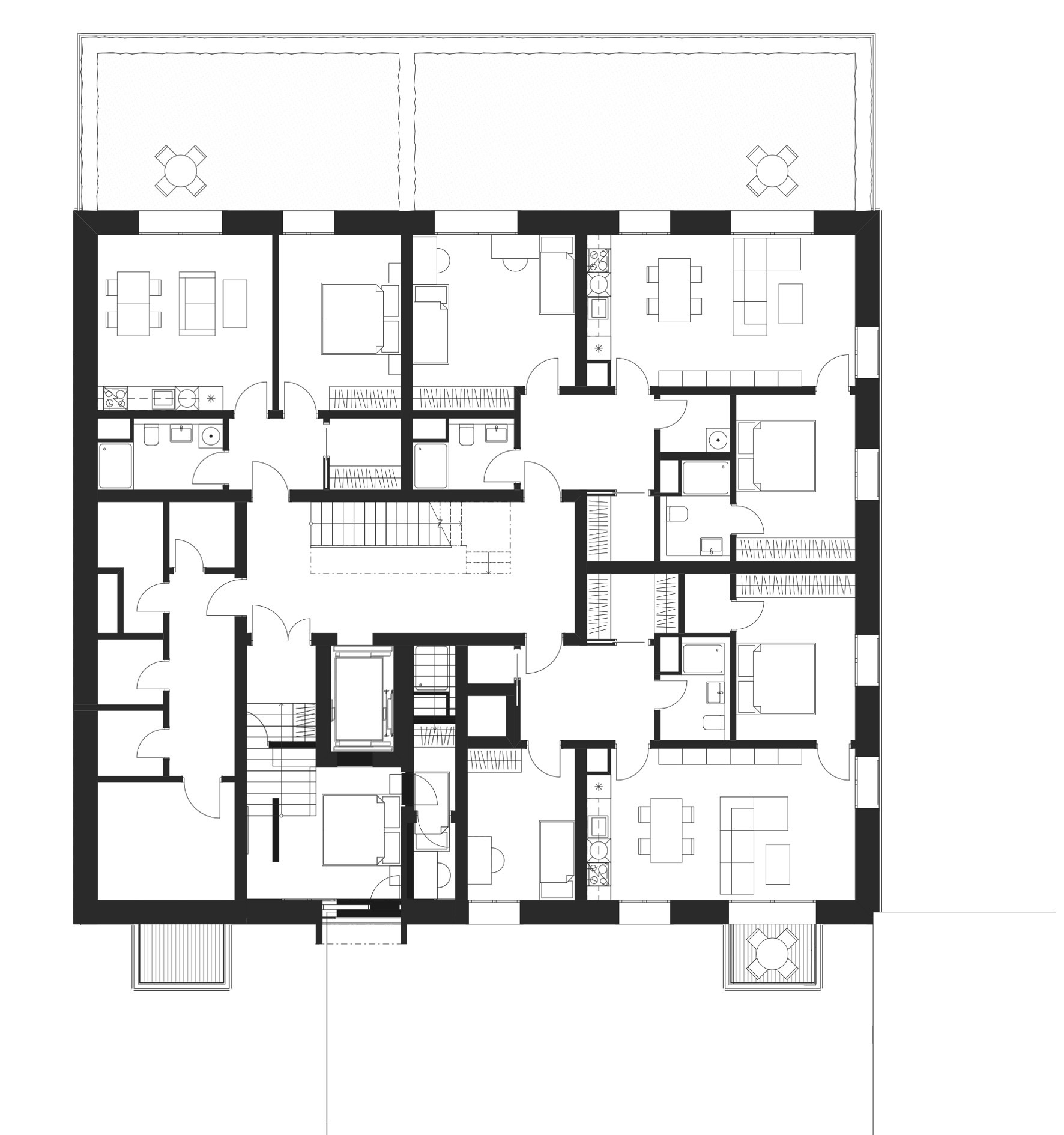 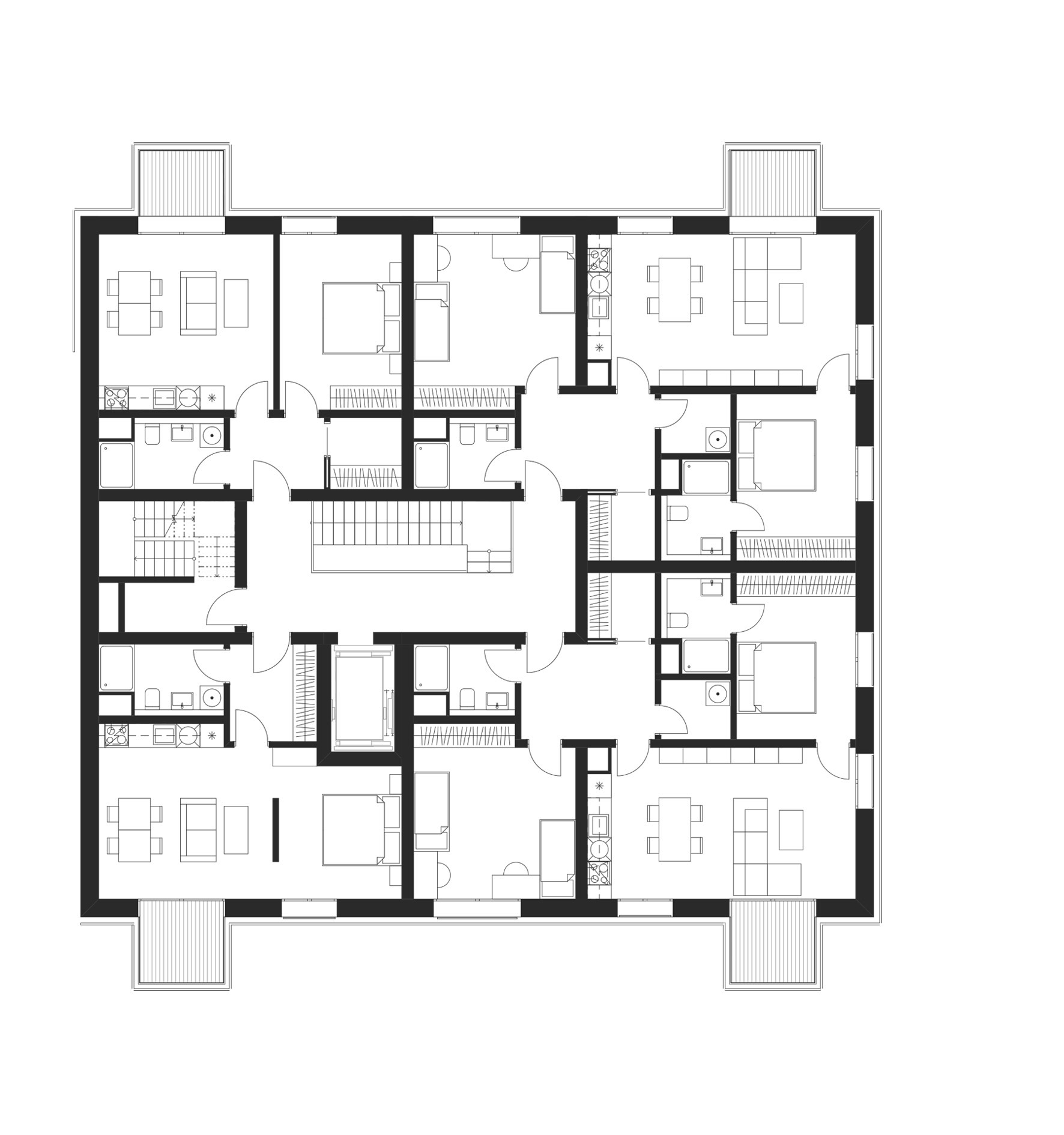 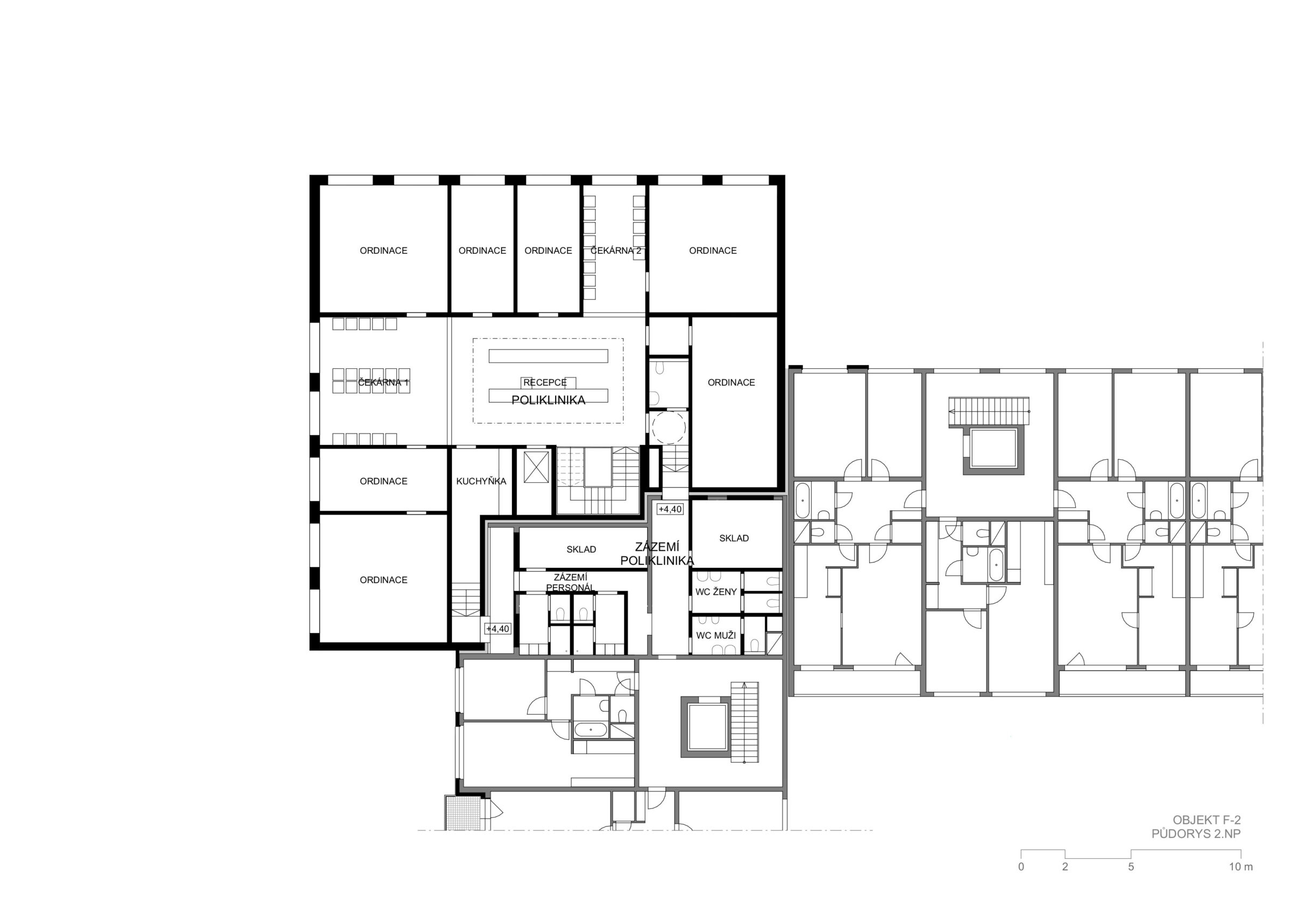 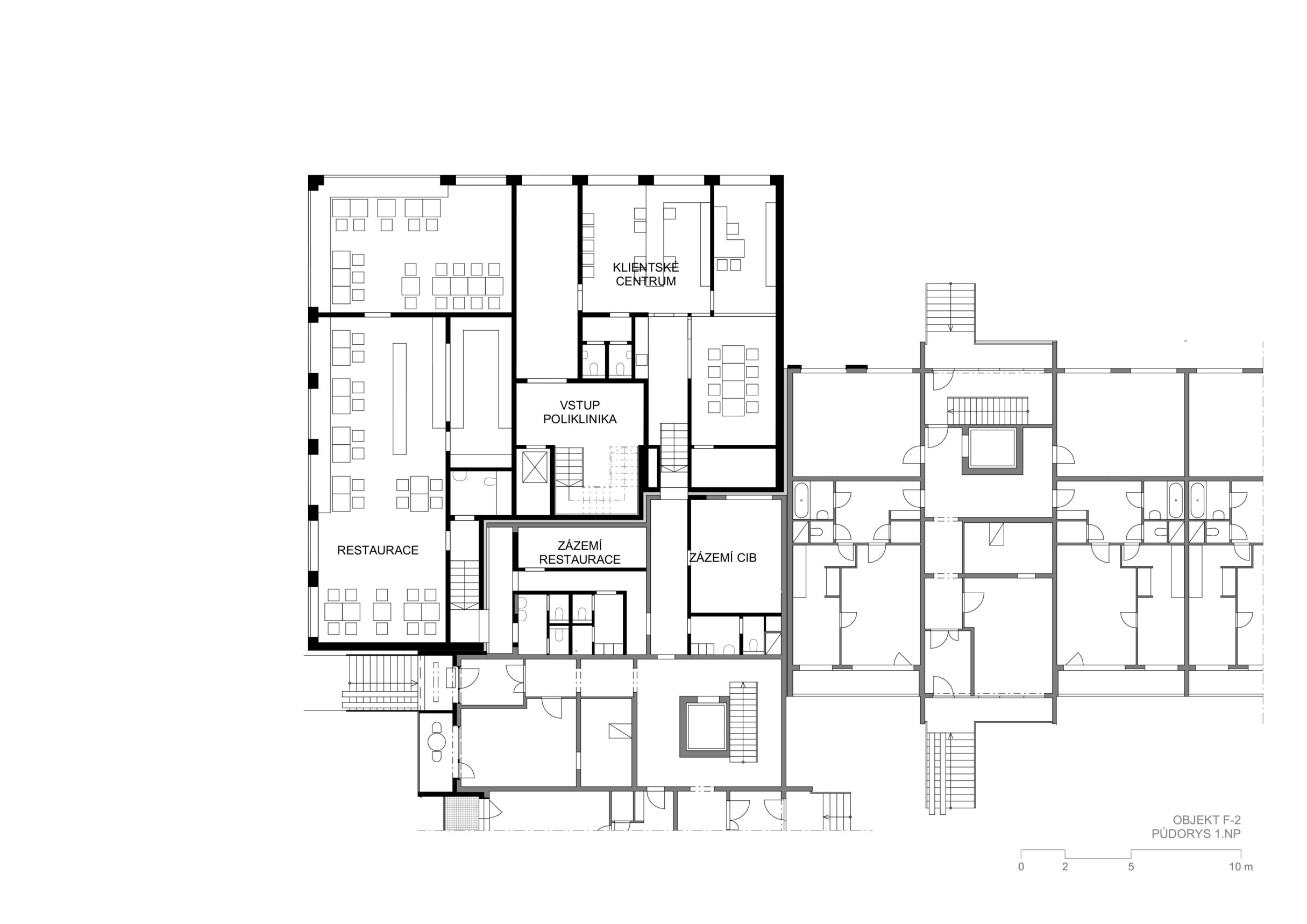 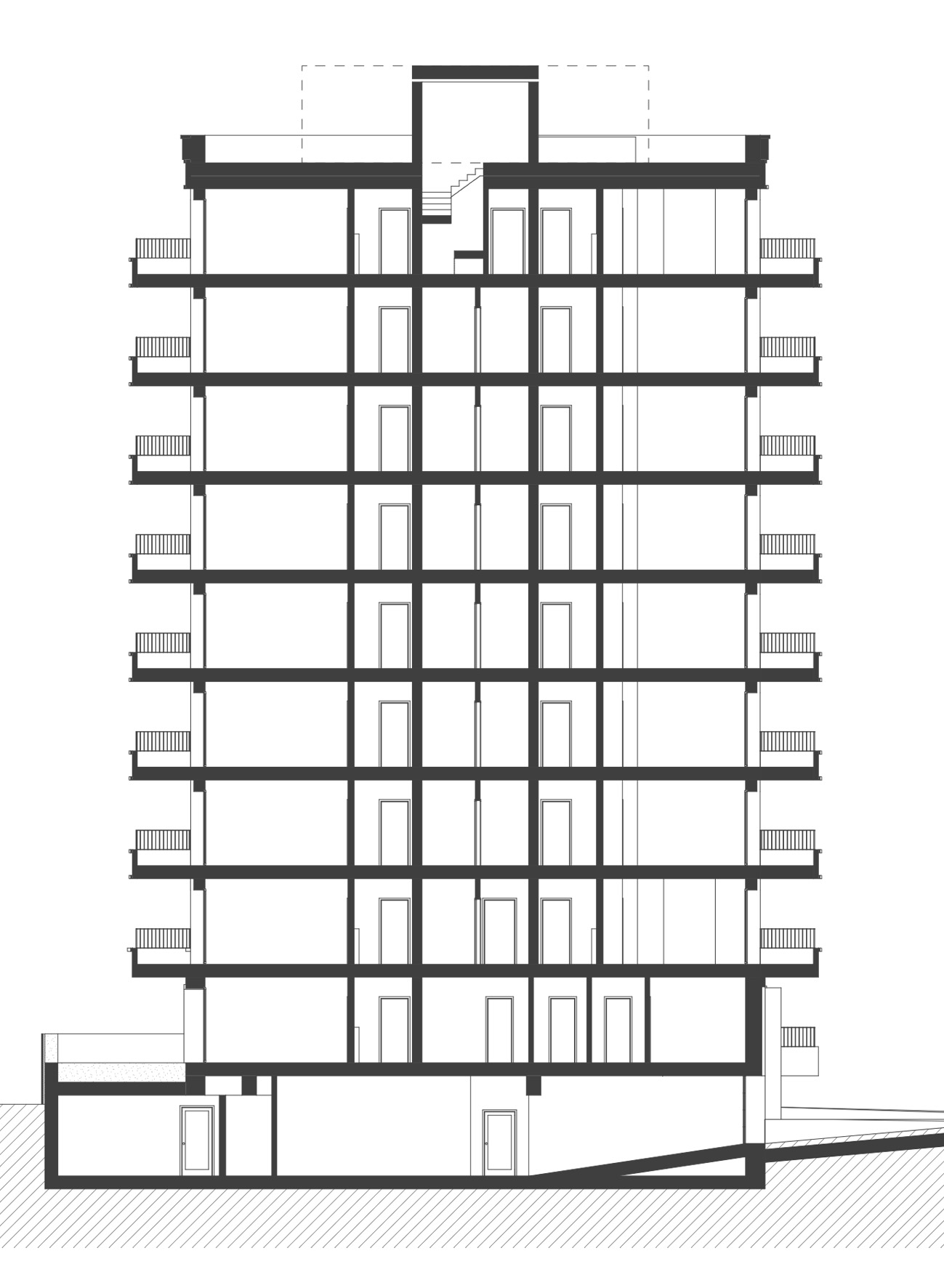 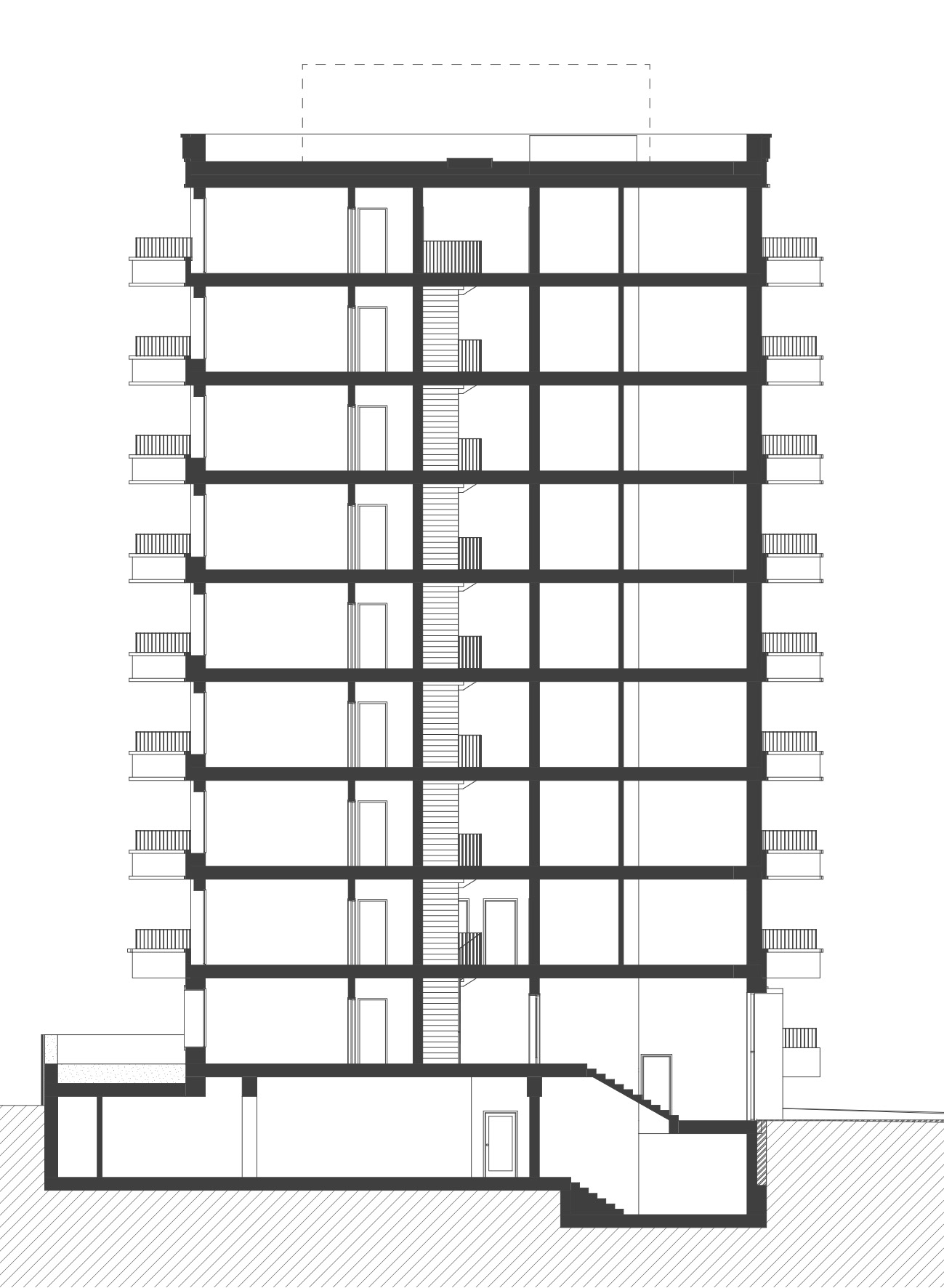