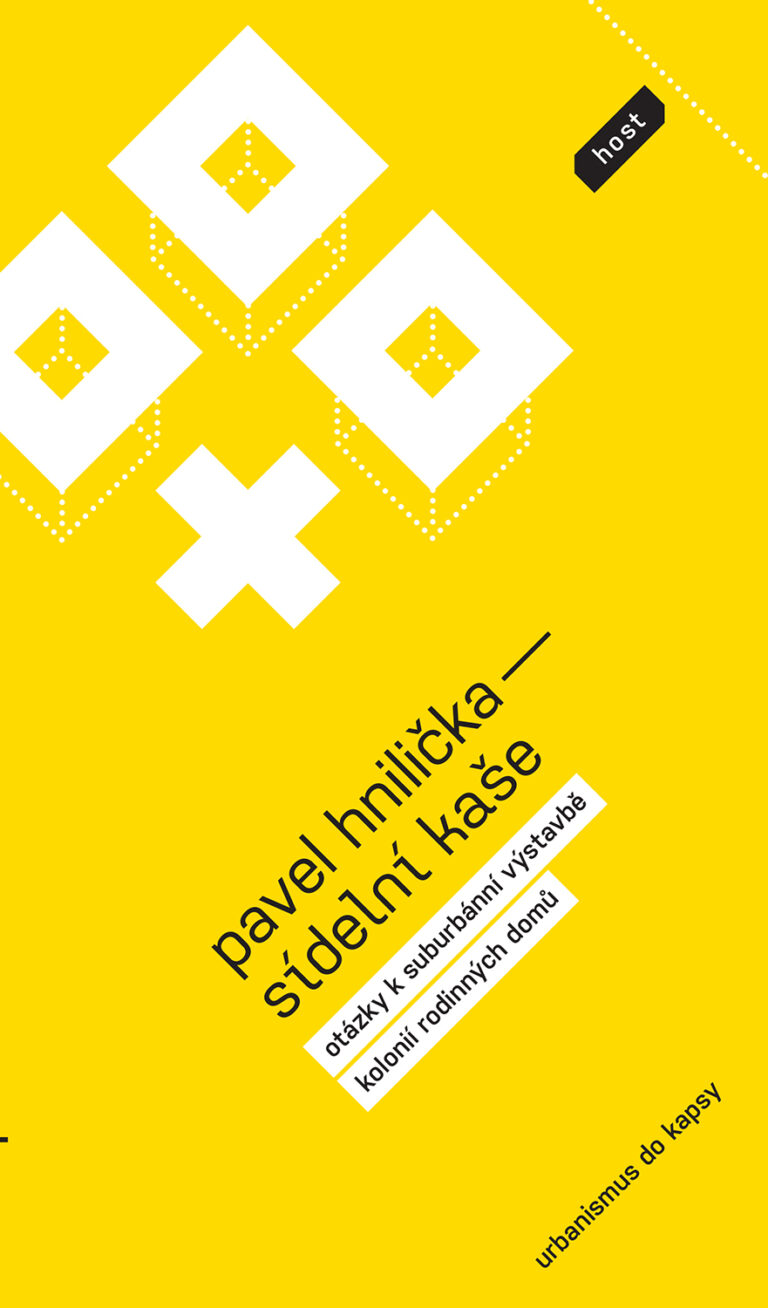 Following the success of the first edition, the second and extended edition of the book The Urban Sprawl II: Questions on the Suburban Construction of Colonies of Family Homes has been issued. 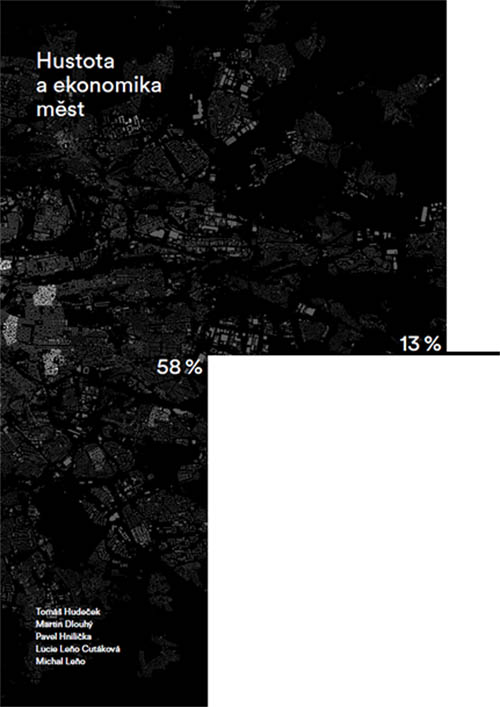 Density and economics of cities

The book compares the relationship between population density and public infrastructure costs based on specific examples. The aim of the publication was to create a basis for qualified decision-making of the responsible self-government on the development of its territory. Responsible state administration and urban planners will certainly find further use as well. 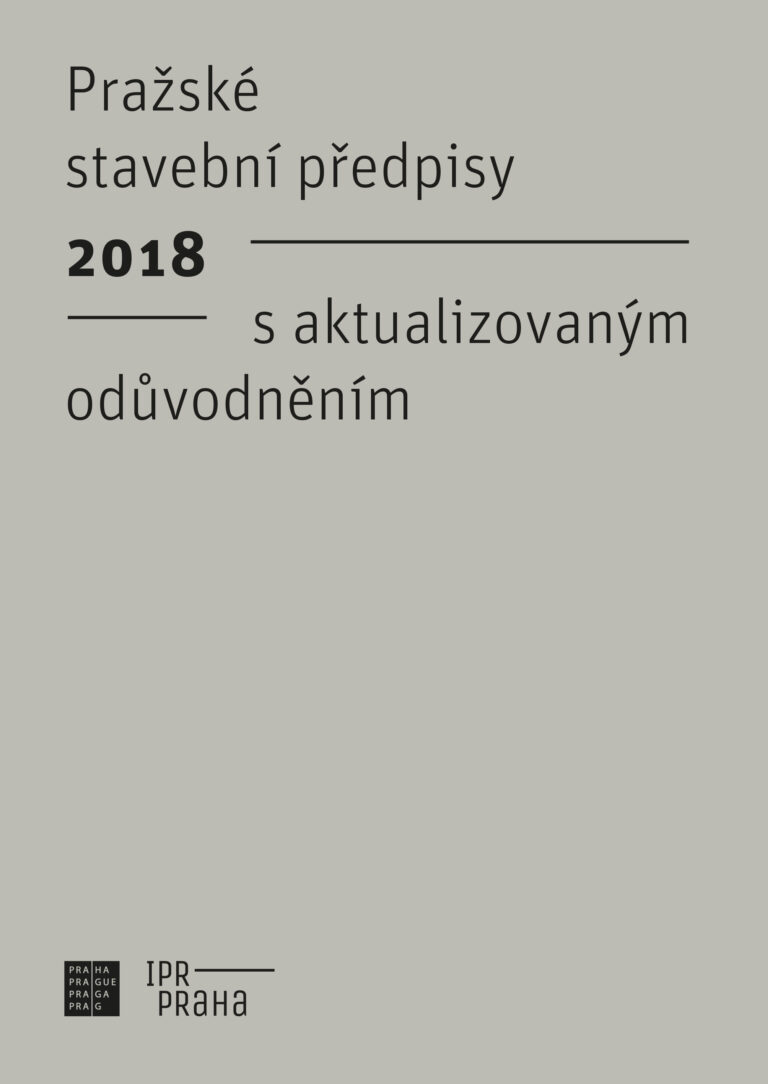 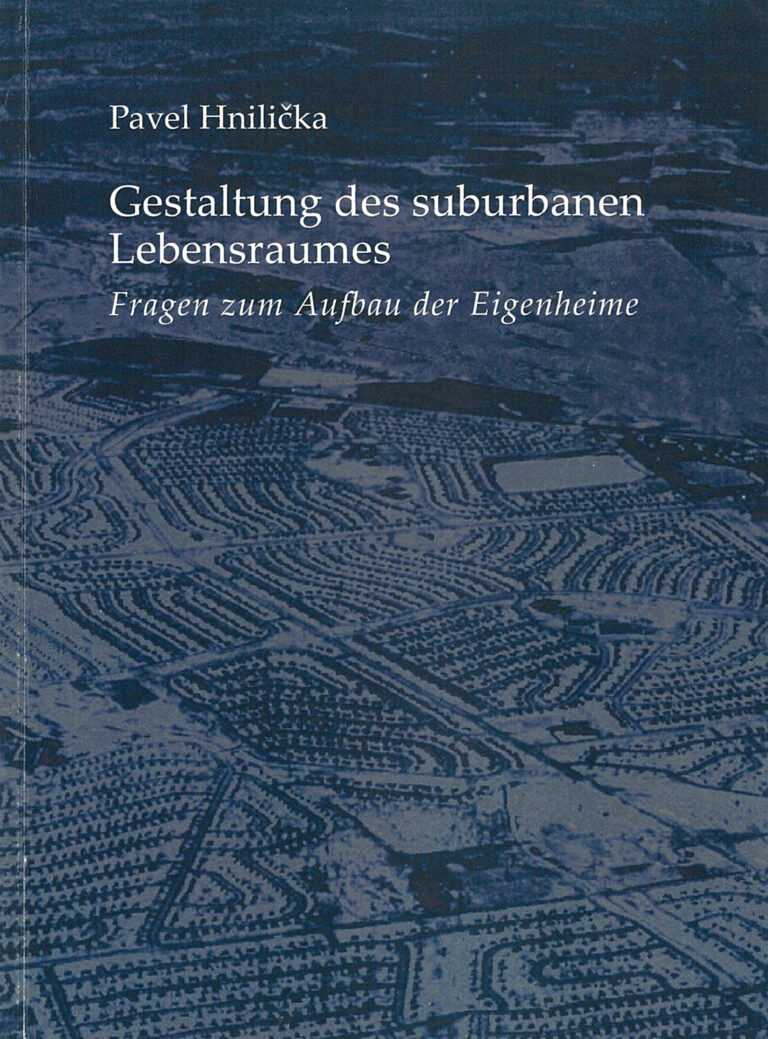 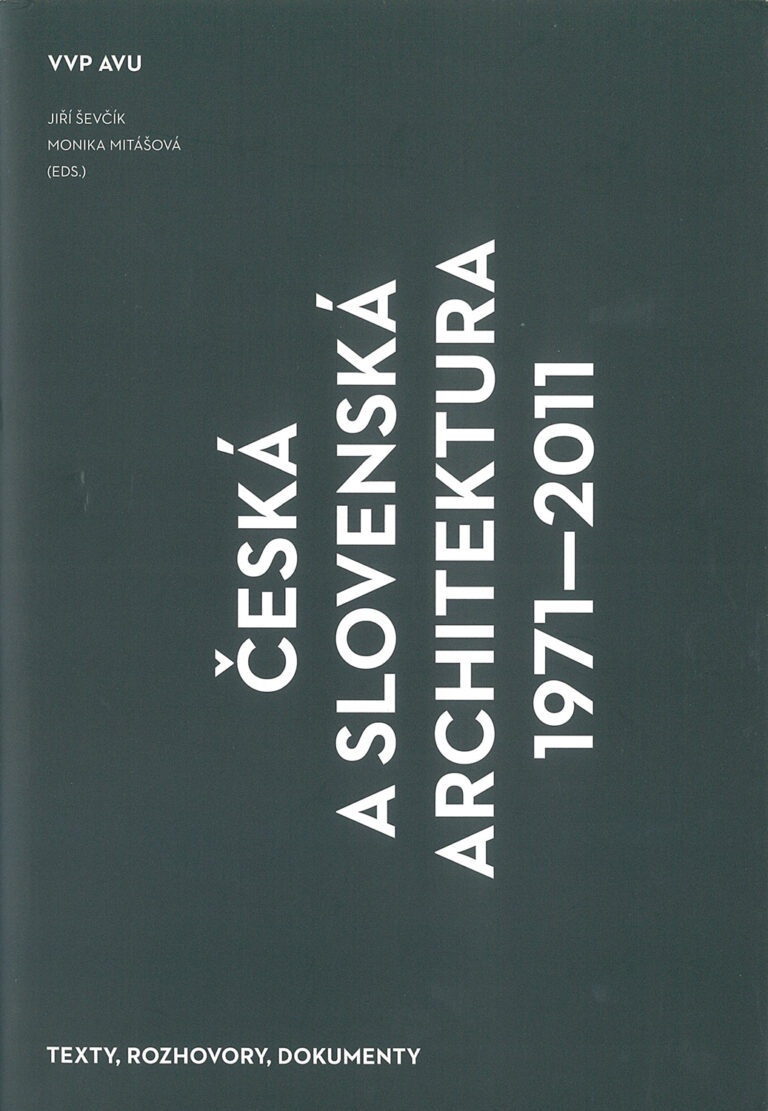 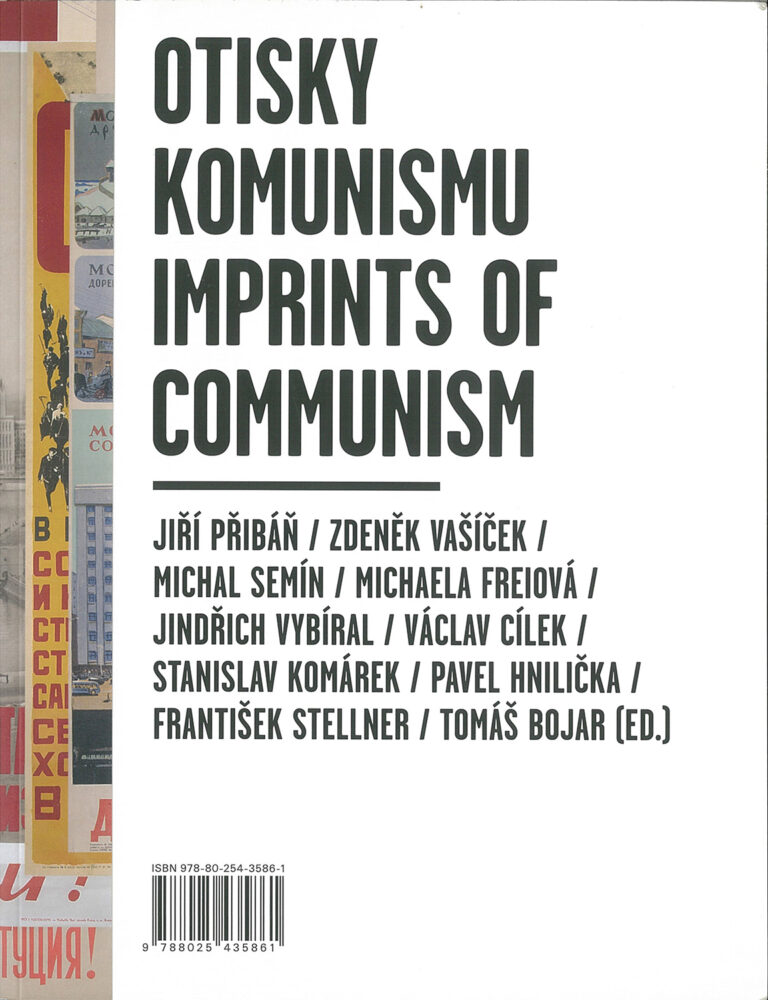 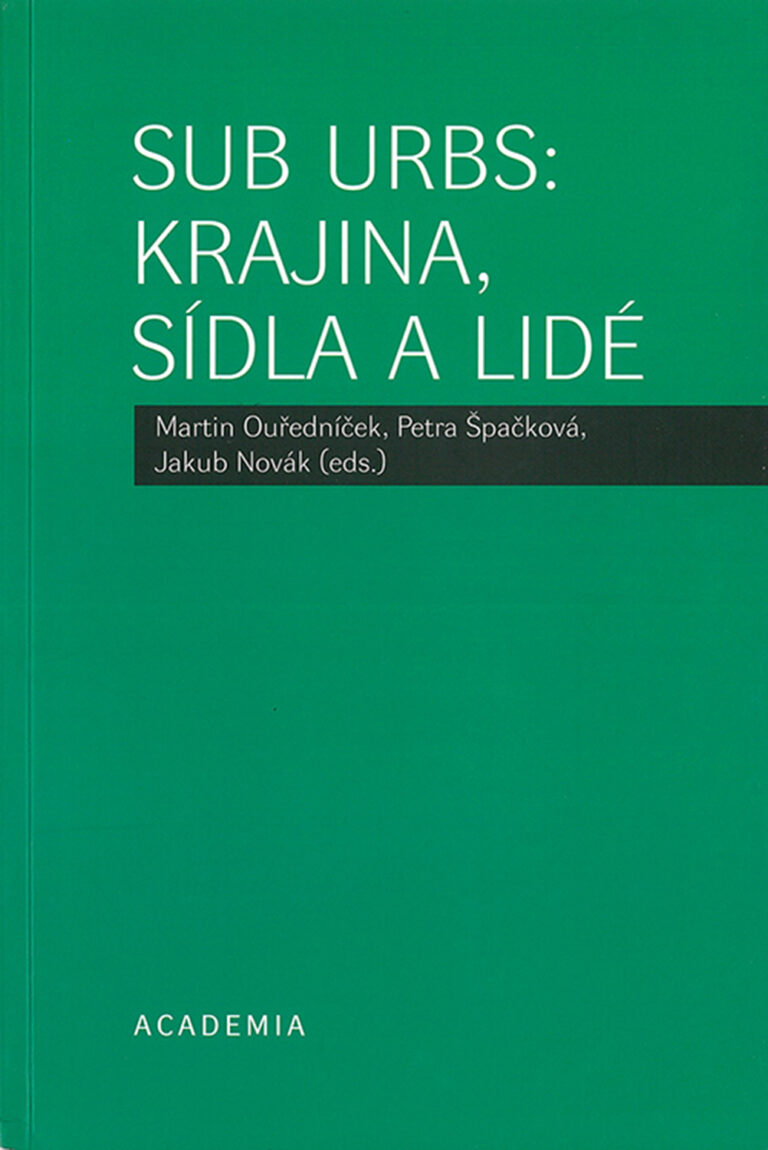 The presented book Sub Urbs: Landscape, Settlements and People is devoted to the phenomena and processes that are currently taking place outside the city or in its close vicinity (sub urbs). 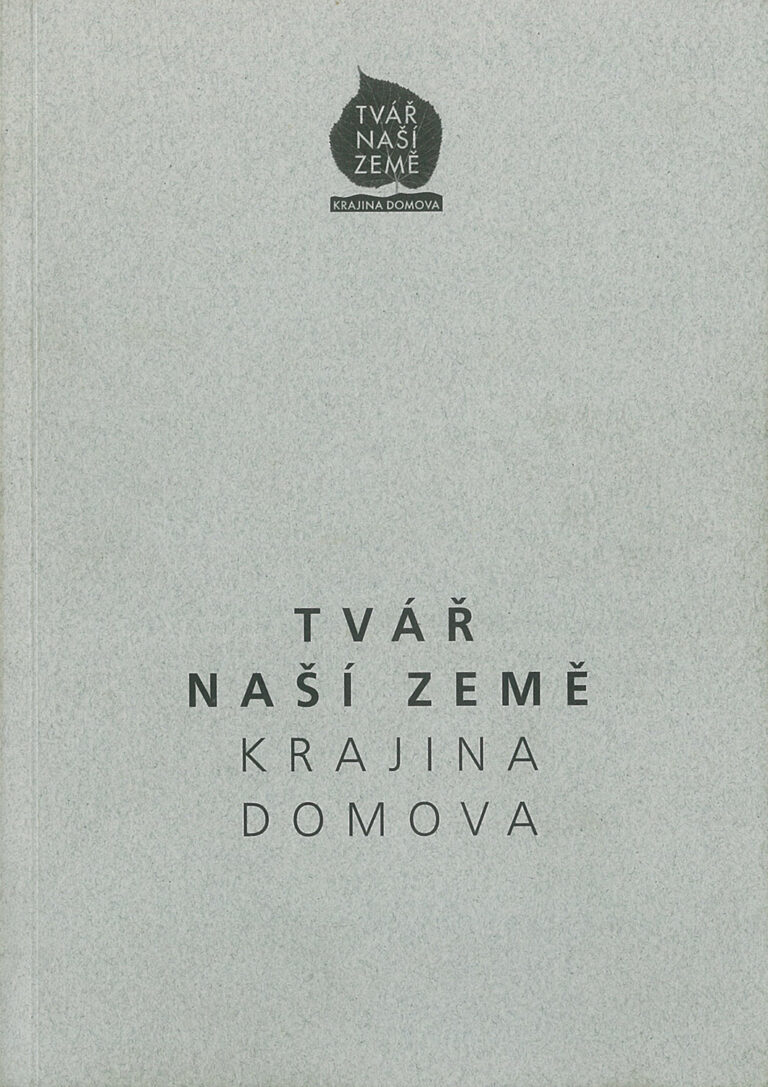 THE FACE OF OUR COUNTRY – LANDSCAPE OF HOME

Proceedings of the conference held on 20-21. October 2008 in Prague and Průhonice 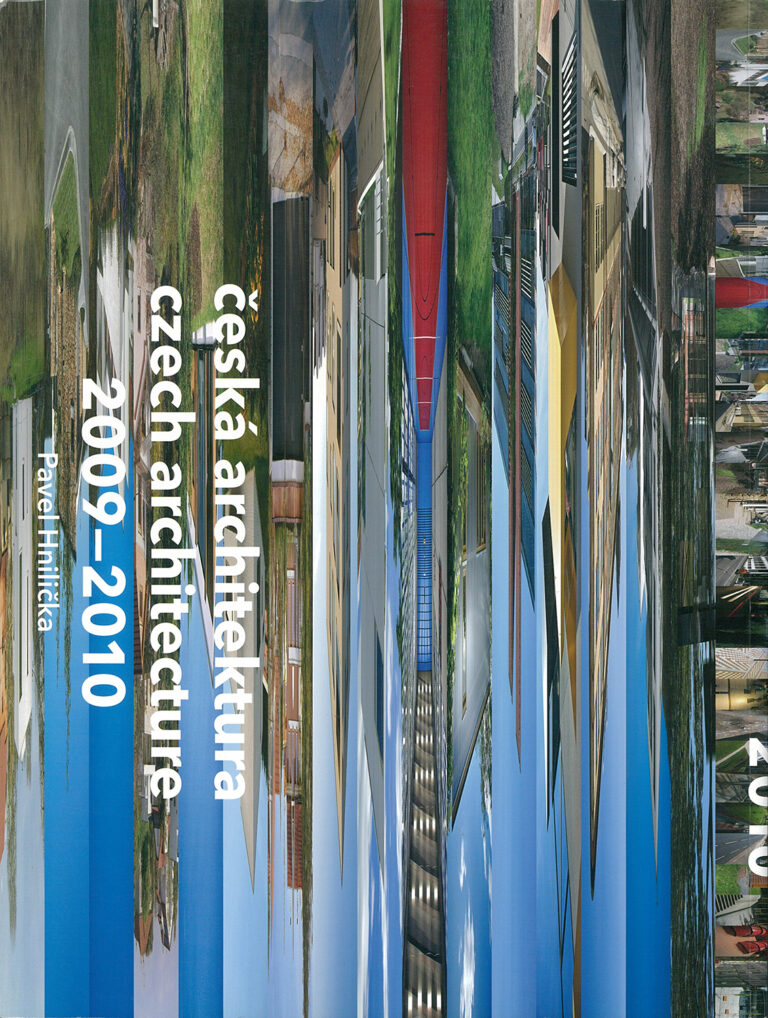 The Yearbook of Czech Architecture regularly informs not only the professional but also the general public about the current situation in the field and brings stimuli for inspiration and public discussion.